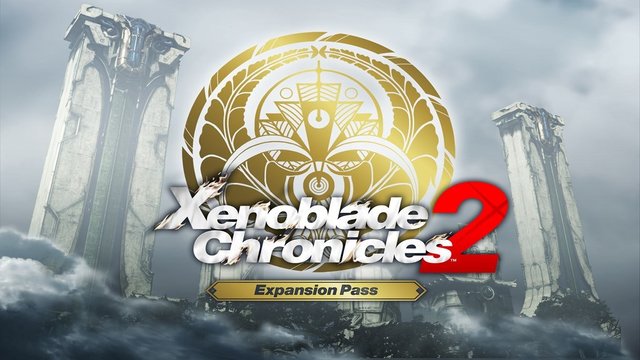 More Xenoblade Chroncles 2 Expansion Pass DLC is set to arrive later today, and it’s a truckload of content! As detailed on Nintendo’s Japanese site for the game here, this patch includes the following:

While the announcement arrives from Japanese sources, the previously updates have rolled out simultaneously worldwide, so you can expect to enjoy this content shortly.

What do you think of all this Xenoblade Chronicles 2 expansion pass content? Let us know in the comments below! 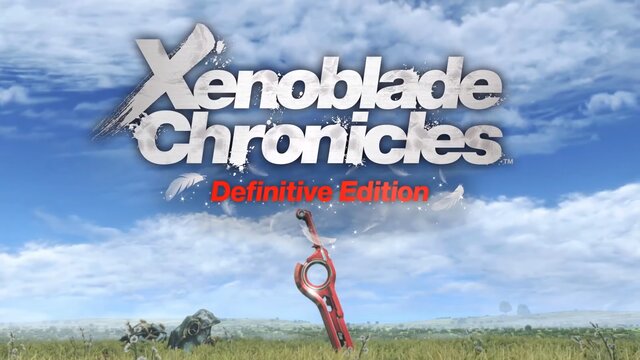