Release Date Given for Fortune & Gloria

Fortune & Gloria Available at the End of July 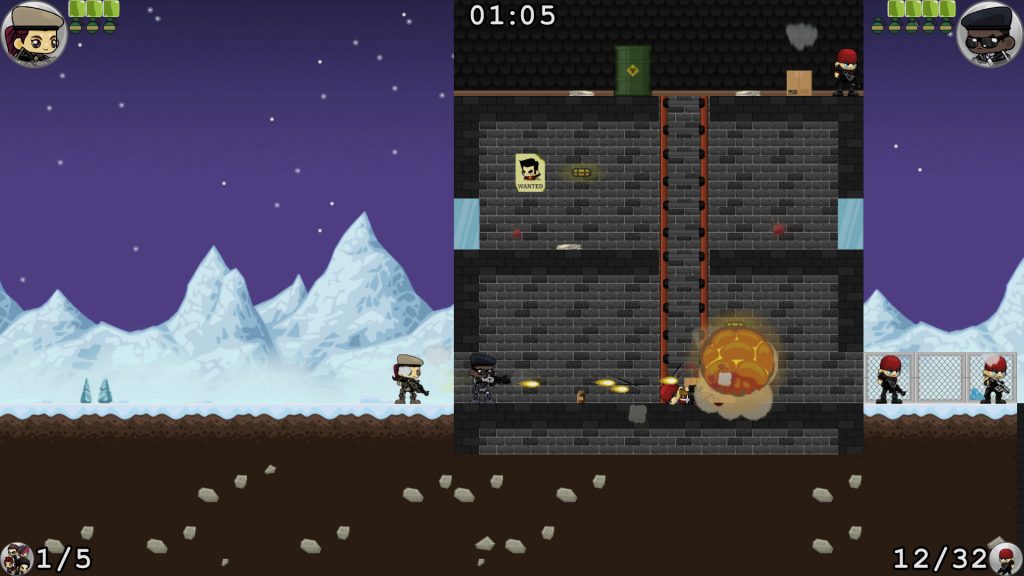 UK indie developers Bad Logic Studios have announced the release date for their new project Fortune & Gloria. The game is an action platformer that will be available on Steam from July 24th.

Fortune & Gloria is playable as two characters, soldier Nate ‘Fortune’ Cobb and Gloria Guerrero, who go on various missions to save for their retirement fund. The game has both single-player and co-op play modes. During single player, the player can switch between the two characters and command the other. The game contains, according to their Steam page, five different environments (including snow, desert and urban.) Also, five enemy groups and five difficulty levels.

The steam description reads: “Fortune & Gloria is an action platformer where you and a friend (optional) save the day in procedurally generated missions! Grab your trusty assault rifle, a handful of grenades, and join Nate “Fortune” Cobb and Gloria Guerrero on a mission to rescue hostages, take out the bad guys and blow stuff up!”

More information can be found on the game’s website or on their twitter page. A demo for the game is available now view the Steam page. 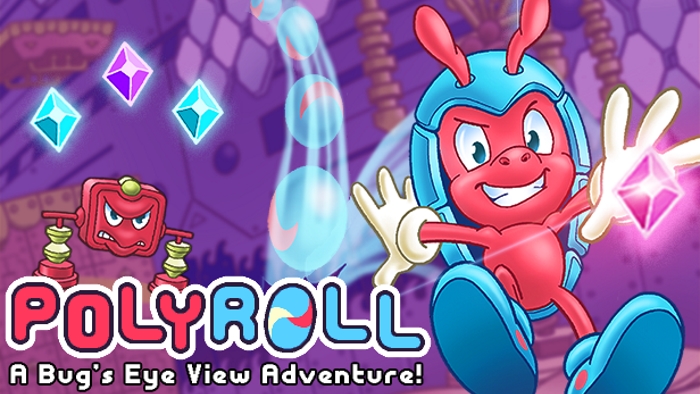 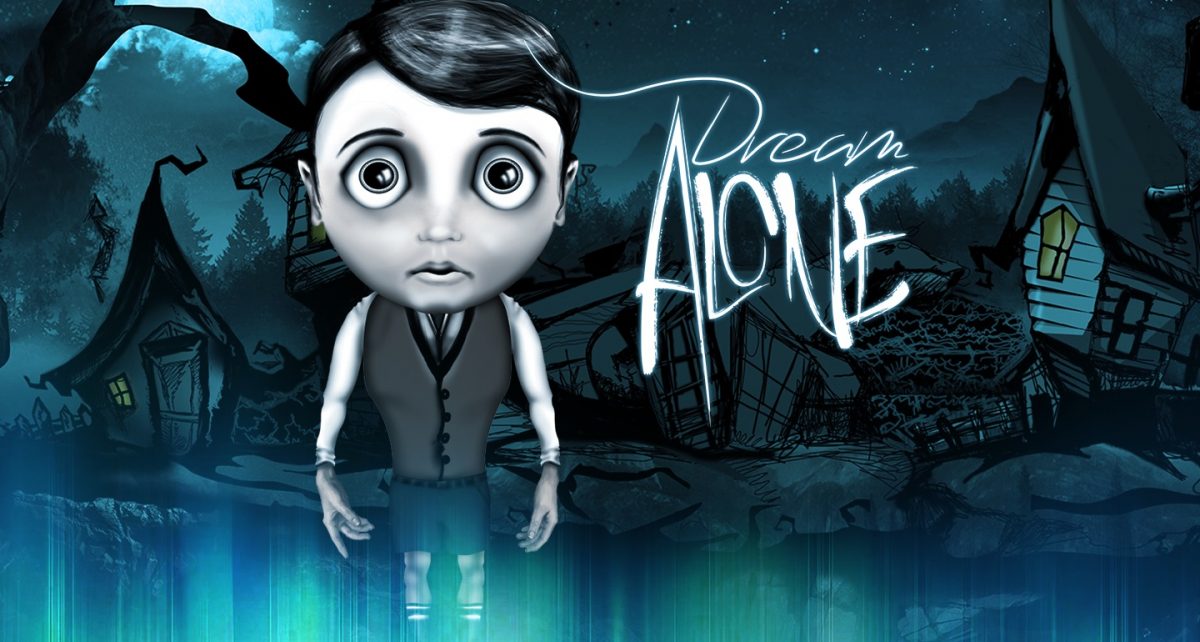