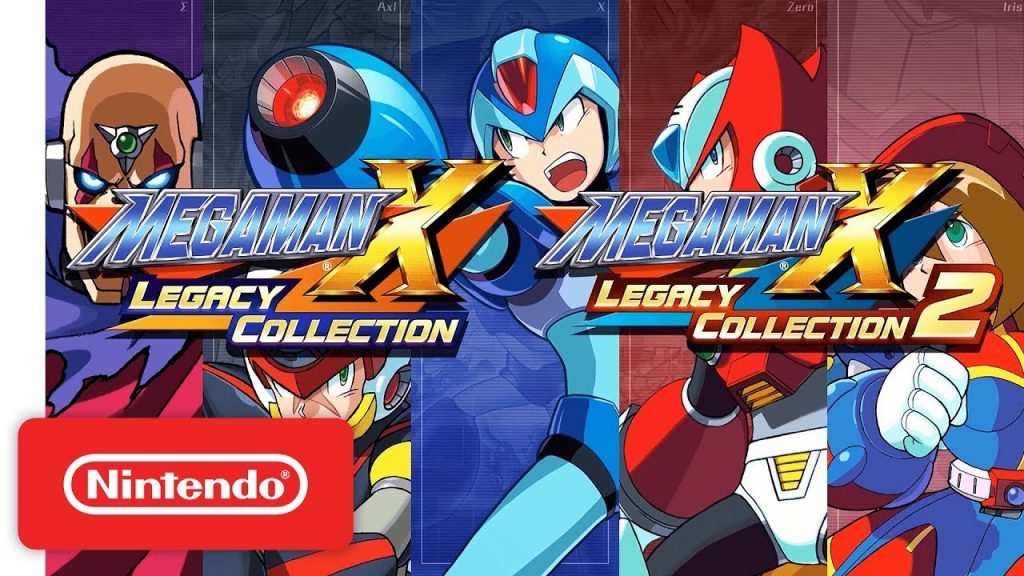 The Nintendo eShop has been overflowing with quality content recently, and this week’s offerings continue to impress. With one of the most memorable action platformer sagas of all time landing on the console alongside a mountain of noteworthy indie titles, there’s more than enough content here to rob Switch owners of their time and money.

The major highlight of this week’s Nintendo Download is the Mega Man X Legacy Collections 1+2, which will be making their way to the eShop next Tuesday, July 24th. Priced at $19.99, this collection runs the gamut from Mega Man X through Mega Man X 8 and feature the addition of the new X Challenge mode, which pits players against two deadly bosses in two-on-one battles.

Next up is Nitrome’s quirky puzzle-platformer, Bomb Chicken. In Bomb Chicken, players assume the role of an everyday chicken who, after a freak accident, somehow becomes a bomb-laying, free-range hero. Hey Poor Player’s Kevin Chapman loved the time he spent with the game for his review saying: “Though short overall, Bomb Chicken is a quirky and clever indie experience I feel is worth checking out, with plenty of quirk and charm on tap to make the experience all worthwhile.” You can read Kevin’s Bomb Chicken review here.

If you’re a fan of arcade games, Hamster once again has you covered. This week the publisher released both Arcade Archives: City Connection and ACA NEO GEO League Bowling. Hamster’s arcade ports are consistently some of the best out there. So if you’re at all a fan of either of these titles, you probably won’t be disappointed with adding them to your collection.

You can find the rest of this week’s eShop offerings below. Spoiler alert: there’s a mountain of indies to be had.