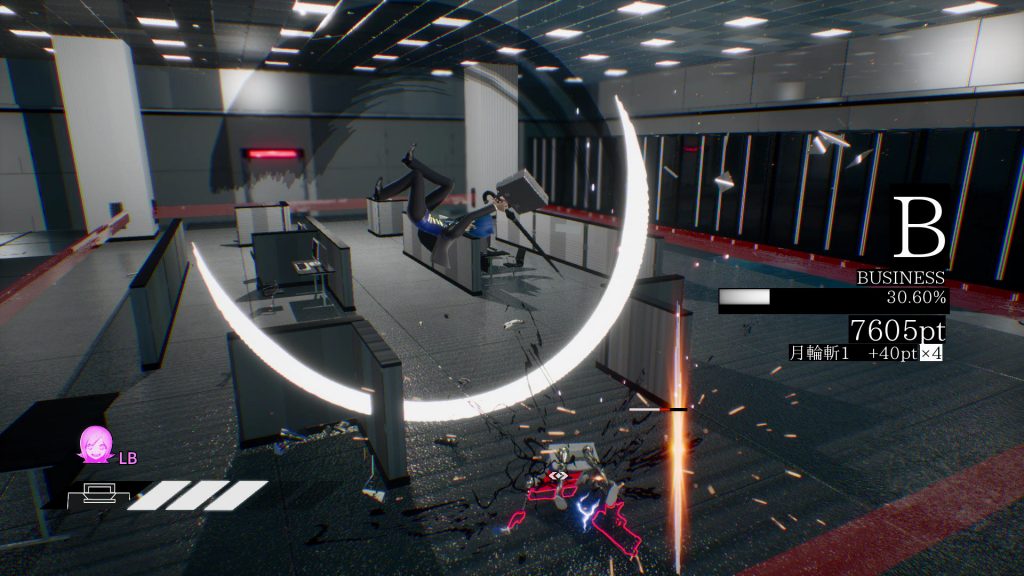 A new update has come to the Early Access build of Assault Spy, the game’s publisher NIS America announced today in a press release.

Starting today, players can take control of the game’s second playable character, Amelia Smith, who’s now available to test in Assault Spy’s Dojo Mode. While Asaru’s playstyle focuses on high-speed dashing and precision attacks, Amelia is a more rough and tumble addition to the roster. She’s a hard-hitting femme fatale who has no qualms with pummeling the opposition.

Want to see her in action? Check out her character introduction trailer below courtesy of NIS America.

In addition to Amelia, the latest update to Assault Spy also adds a new mode and gameplay feature to the game. You can find NISA’s description of these new features below:

Death March is a mode where you fight your way through floor after floor of enemies as a timer ticks downwards.. You gain more time for each enemy you defeat, and the higher your battle rank, the more extra time you’ll get! There are no checkpoints, so if you get a Game Over or run out of time, you’ll start over from the beginning. Smash your way through battle after battle as fast and as stylishly as you can!

New Gameplay Feature: Guard Break
A new Guard meter has been added to bosses and certain tough enemies. Now, hitting these enemies from the front enough times will break their Guard, allowing you to go to town on them with your deadliest combos! However, take note that their Guard meter will regenerate shortly afterwards, so act fast!

Friendly PSA for those who’ve yet to add Assault Spy to their Steam library. In one week, Assault Spy’s Early Access price is increasing from $19.99 to $24.99. At launch, the game’s final price will be $29.99. That said, if you want to dive into the action it pays to be an early bird.

A pointless waste of 20 minutes Believe it or not, complaining about videogames and telling everyone why Half-Life 2 is bad isn’t enough to pay off what we Millenials…