At Long Last, Nidhogg 2 Lands On Xbox One Today

Nidhogg 2 stabs and slashes onto Xbox One, new stages include elevated train and Messhof Corporate HQ 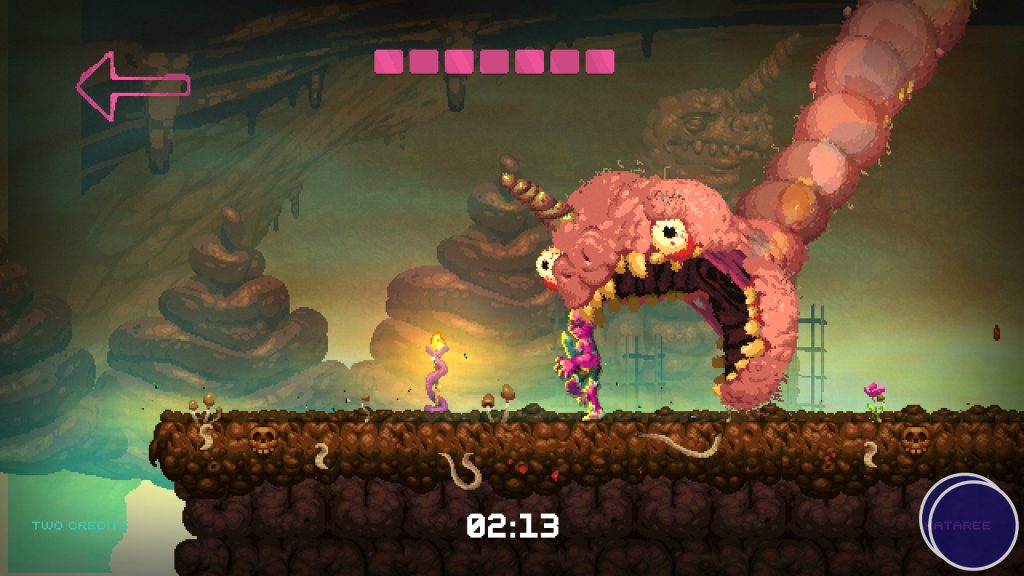 It’s been nearly a year since we last saw Nidhogg 2. Originally released on PC and PlayStation 4 last August, the game has finally managed to complete its journey to the Xbox One, developer Messhoff announced today.

Thankfully, the game comes packed with a couple of bonuses for those who’ve been waiting to play the game on Microsoft’s console in the form of two new stages;  Messhof Corporate Headquarters and the Elevated Train. Better yet, those who buy the game early will save some cash as Nidhogg 2 is currently being featured on the Xbox Ultimate Games Sale with a launch discount of 20% off ($14.99 USD).

If you’re a Nintendo Switch owner who’s feeling left out, don’t fret. You’ll be able to commence with the stabbing at a later date. We’ll be sure to keep you posted on any updates of the Switch port as they become available.

Mike scored Nidhogg 2 a 3.5 out of 5 in his review last year saying, “The online multiplayer, although fun, was hampered by the laggy netcode. Playing next to a buddy on the couch is an amazing experience though, and Nidhogg II is sure to be a main feature at plenty of future game nights. If you were a fan of the first game and don’t mind the graphical change, I’d say jump on this. ” 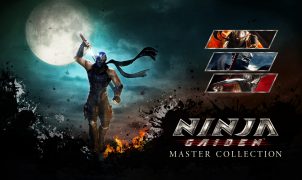 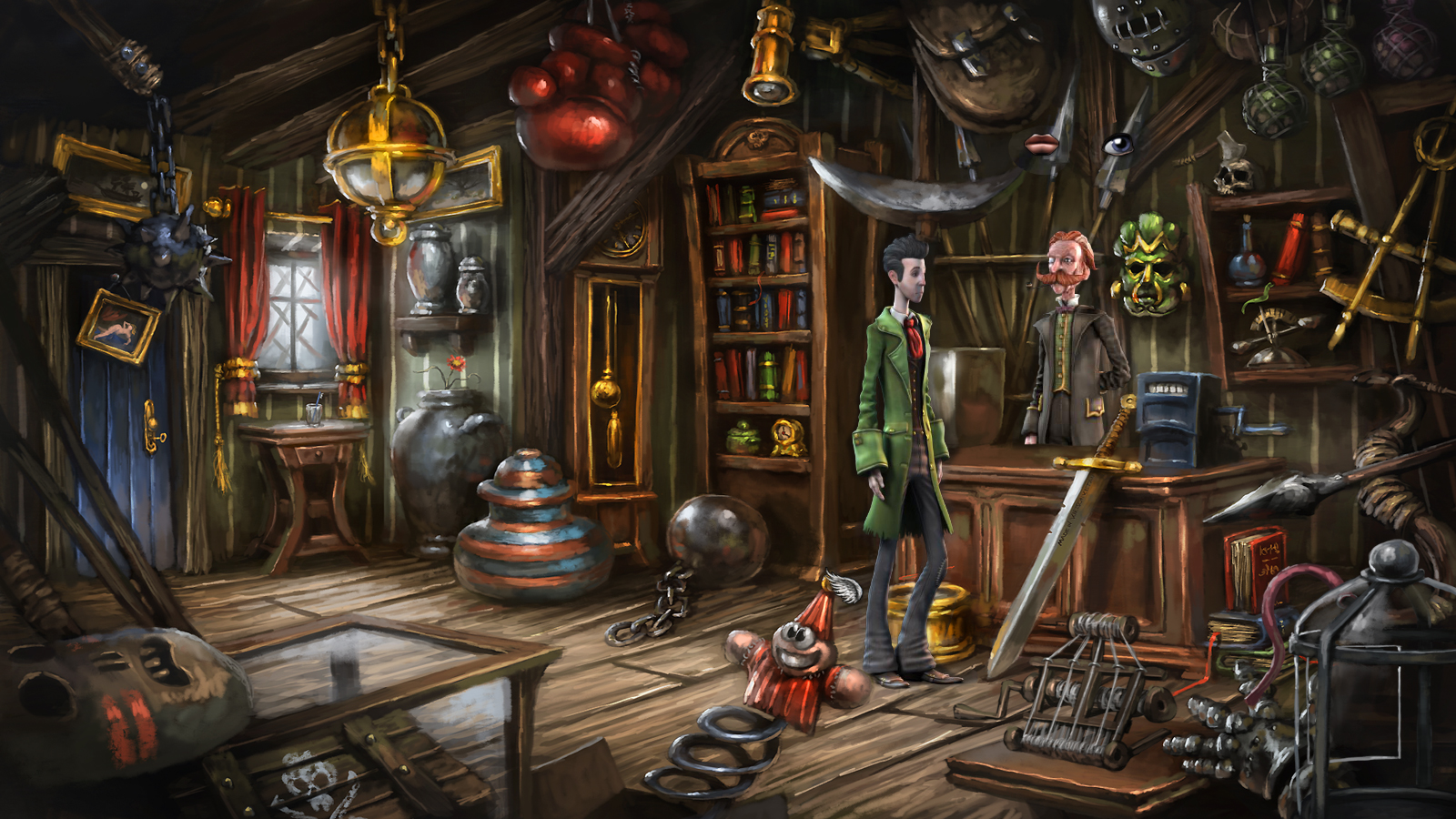