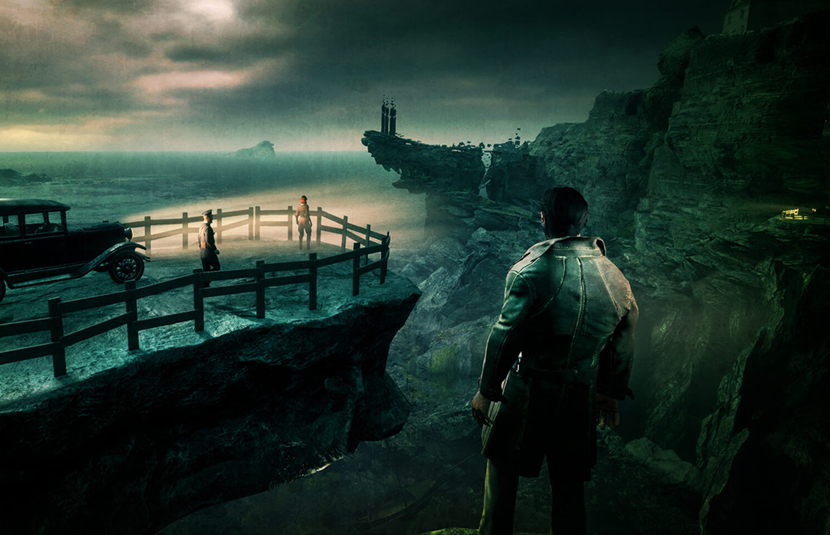 Paris-based indie game developer Cyanide Studio’s Call of Cthulhu, the upcoming narrative role-playing game based on Chaosium’s pen and paper RPG, will be stripping players of their sanity on PlayStation 4, Xbox One, and PC on October 30, 2018 –  just in time for Halloween.

Set in the 1920s, Call of Cthulhu’s story takes players to the foreboding Darkwater Island as they control Edward Pierce, a former war veteran and private investigator who’s been tasked with investigating the mysterious death of Sarah Hawkins, an acclaimed artist who has recently moved with her husband to the island. The game pays tribute to Lovecraft’s terrifying works through its tense atmosphere and emphasis on psychological horror mechanics.

You can take a look at the sights, sounds, and terrors that await Edward Pierce in the latest trailer for Call of Cthulhu below: 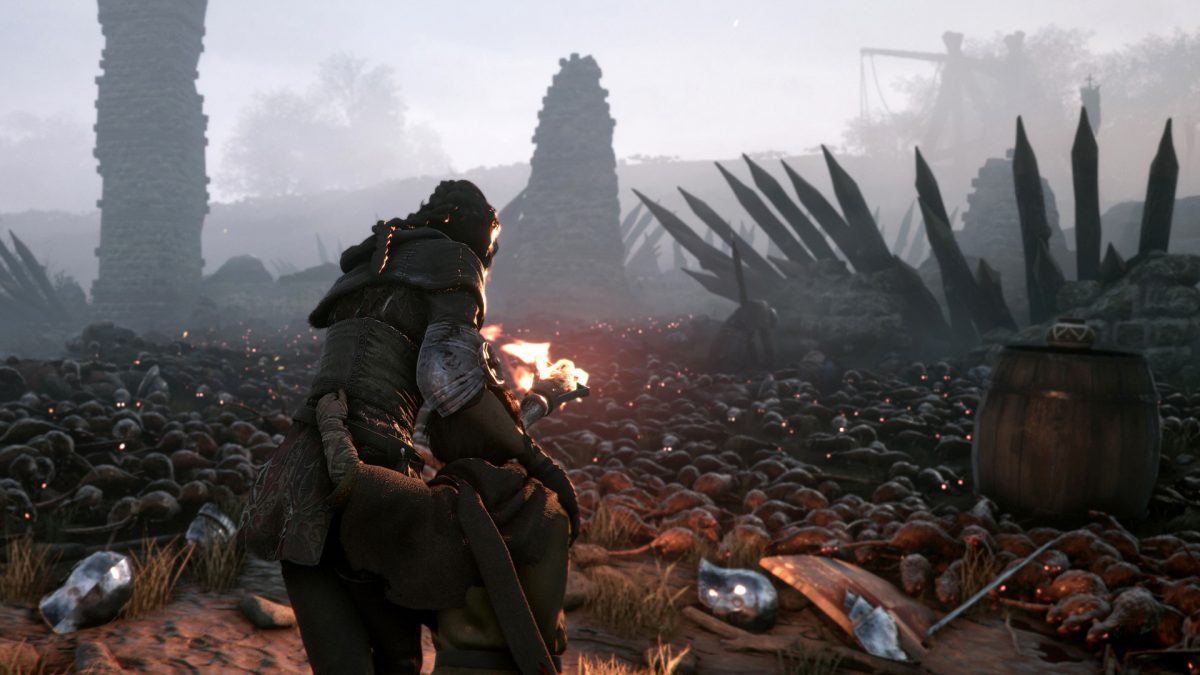