Will it finally see the light of day? 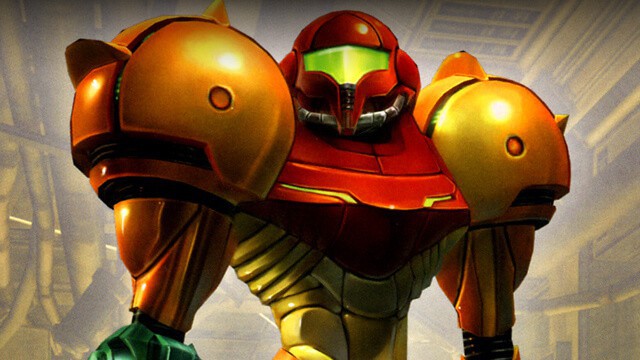 Remember way, way back when John Woo attempted to adapt a Metroid movie before Nintendo ultimately decided against it? In case you don’t, Kotaku has all the deets here, but in the meantime, someone else is looking to pick up where Woo left off: Jordan Vogt-Roberts, the director/script-writer for the upcoming Metal Gear movie. Don’t get your hopes up, though: in his own words from an IGN interview, his Metroid movie concept would be “too crazy” to pull off. What’s his idea?

“They’ll never let me. It’s too crazy. It legitimately would be [Samus] alone. It would be a little bit of her talking to herself. As soon as they introduce other talking characters in those games, to me it loses everything. You put her alone and it’s almost got a little bit more to do with the silence of a movie like Drive, like the quietness, and having it be like a real, intense mood piece, but mixed with sci-fi.”

So…a movie starring one actress? Maybe that is a little crazy, but we’d certainly like to see it. With Nintendo cautiously stepping back into the film-making biz with a CGI Mario movie, perhaps they’ll let Vogt-Roberts take a stab at it.

Would you like to see Vogt Roberts’ Metroid movie come to life? Or do you think another director is best suited for the role? Let us know in the comments below! 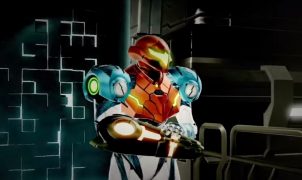