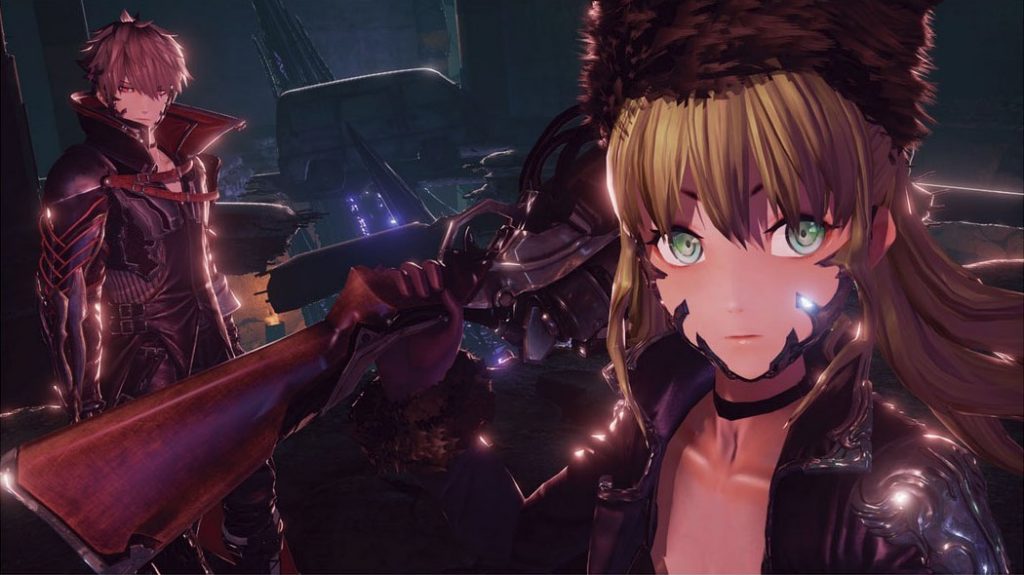 Just shy of a month since its successful showing at E3 2018, the highly anticipated anime-inspired Souls-like Code Vein has been delayed. The game, which was originally slated to release on September 28, has slipped to a nebulous 2019 launch window “to ensure that the final product delivers on the expectations set amongst media and fans,” according to a press release issued by the game’s publisher Bandai Namco America this morning.

“Code Vein has received an enormous amount of positive feedback from eager fans who have received hands-on time with in-development versions of the game over the past nine months,” said Eric Hartness, Vice President of Marketing for Bandai Namco Entertainment America “Armed with knowledge of how well the game has already been received, we made the decision to postpone the release of Code Vein to further refine its gameplay in an effort to exceed the expectations fans already have of the title. It was a difficult decision to make, but we feel it is the correct one.”

While it’s disappointing to see Code Vein delayed, this could prove to be a blessing in disguise. After all, with the game’s release pushed back to next year, Bandai Namco no longer has to worry about competing with Shadow of the Tomb Raider, Spider-Man, and Destiny 2’s Forsaken DLC, all of which are slated to release in September.

In Code Vein, players assume the role of an undead Revenant as they explore a ruined dystopian world in search of blood and the lost memories of who they once were. The game is currently in development for the PlayStation 4, Xbox One, and Microsoft Windows.