Warframe is Coming to the Nintendo Switch

Digital Extremes’ hit co-op action game Warframe to take the fight to the Switch, port being handled by Panic Button 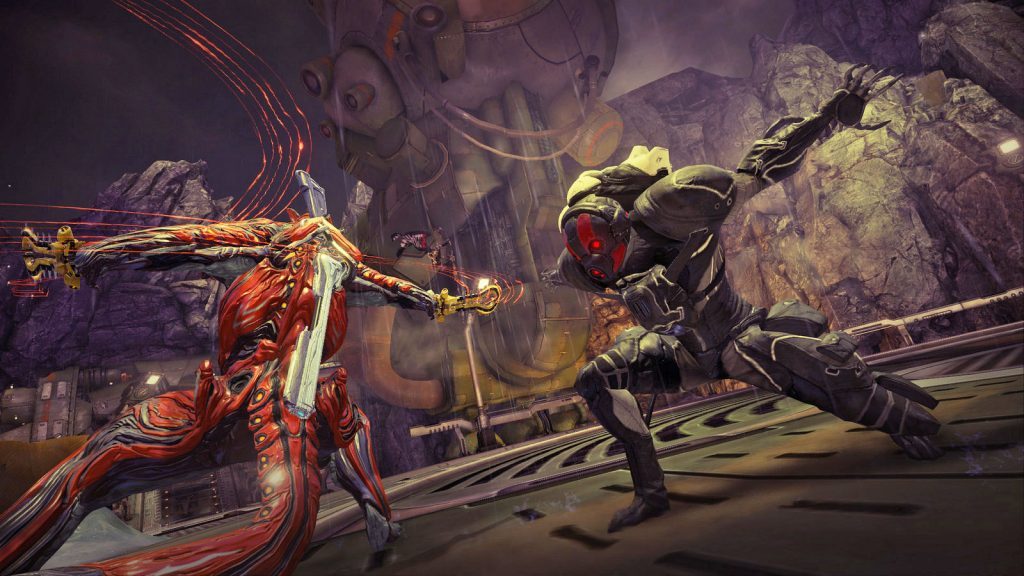 Canadian video game publisher and developer Digital Extremes has confirmed that their co-op online action game, Warframe, is coming to the Nintendo Switch.

For those worrying about how the game will fare on Nintendo’s console/handheld hybrid, you should take comfort in knowing this port is in good hands. The Switch version of Warframe is being developed by Panic Button, the same studio who handled the excellent Switch versions of DOOM, Wolfenstein: The New Colossus, and Rocket League.

You can find the first footage of the game running on the Switch here:

While not quite a co-op gaming juggernaut like the Destiny or Monster Hunter series, Warframe has gained a considerable following since it launched in 2013. The free-to-play title has garnered a following of over 38 million players worldwide across the PlayStation 4, Xbox One, and PC platforms.

No release date has been confirmed just yet. However, you can be sure we’ll let you know as soon as Digital Extremes confirms one.

Do you think you’ll be diving into the action when Warframe lands on the Switch? Be sure to let us know in the comments section.