Life is Strange 2 to be Released September 27th 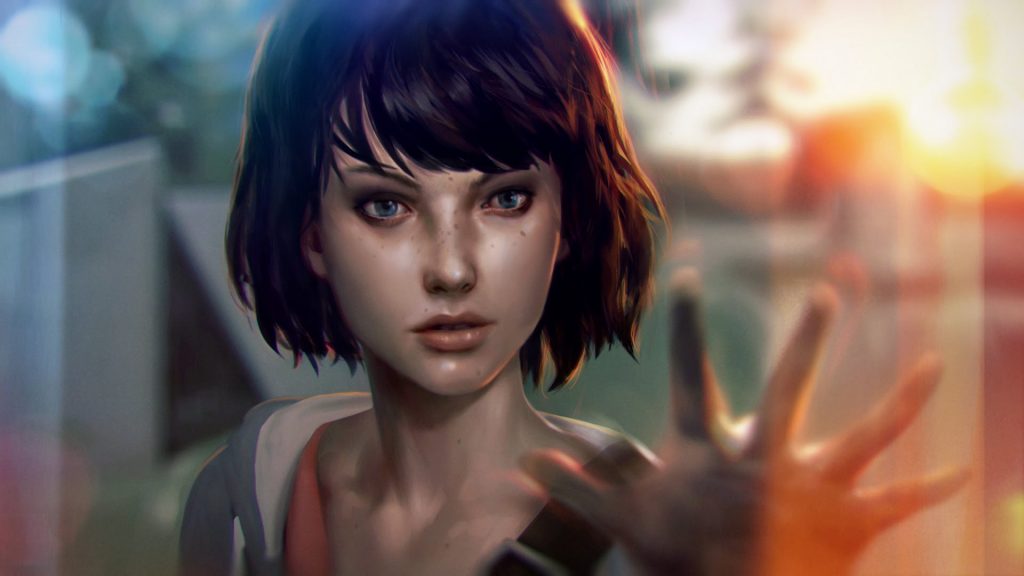 Publisher Square Enix today announced a release date for their sequel to DONTNOD’s critically-acclaimed narrative adventure, Life is Strange. The first episode of Life is Strange 2 will be released on September 27th, 2018 and will be a five-episode story carrying on from the last game.

The first game was released 29th January 2015 and has since won several awards, including the Audience Award at the Game Developers Choice awards in 2016 and Game of the Year at The Games for Change Awards 2016. Two spin-offs of the game have also been developed; a prequel Before the Storm was released in late 2017 and The Awesome Adventures of Captain Spirit will be released on the 26th June 2018.

Life is Strange 2 will be available on Steam and for PlayStation 4 and Xbox One. More information can be found on the game’s website.