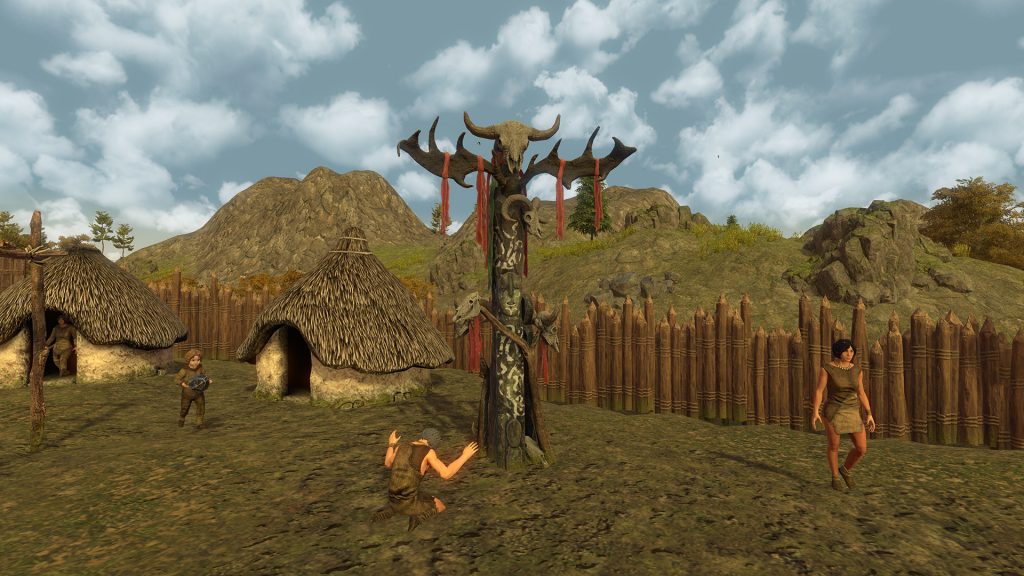 Dawn of Man is a part survival part city-builder game that takes players through the early millennia of mankind. Starting at the Stone Age and building up to the Iron Age, players must guide the first humans and help them survive through the years. Overall the game spans more than ten thousand years of human prehistory.

As time progresses, different species such as Mammoths, Wholly Rhinos, Ancient Bison, Megaloceros and Cave Lions will appear in the game. Players must learn to hunt, gather resources, craft tools, farm, build settlements and plan for harsh times, such as surviving through the winter. Players can also research new technology as time passes in order to expand your settlement and increase resources.

An official release date for Dawn of Man has yet to be revealed, but Madruga has promised it’s PC release for the fourth quarter of 2018. Versions for Xbox One and PS4 will be released shortly after.