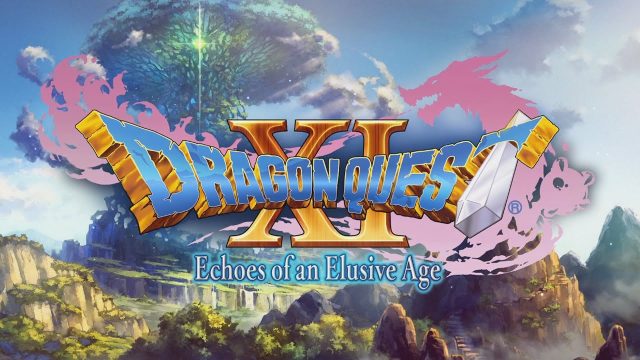 As the line for Dragon Quest XI: Echoes of an Elusive Age came to end, I noticed something odd: while we were right next to the booth, the line went instead into an enclosed theater. Deciding to simply go with the flow, I was ushered inside, took a seat, and was accosted by a representative who graced us with an alarming greeting: “You’ve all been waiting in line to play some Dragon Quest? Well: here’s the thing: I’m not gonna let you play it.”

A false alarm: we would play it, but only if we’d watch a promotional video introducing the game’s demo. With there only being fifteen minutes of play, said video introduced two potential areas to explore: the opening town of Cobblestone, or the sands of Gallopolis. While I initially felt Cobblestone would provide a more sufficient introduction for the game, what I witnessed of Gallopolis showcased a more compelling variety of features and action sequences I assumed were better representative of the final game, so I chose that location in the end (not that I didn’t think the quaint-looking Cobblestone wasn’t lovely, but I didn’t want to get bogged down by potential tutorials or whatnot).

Toriyama’s still got it. 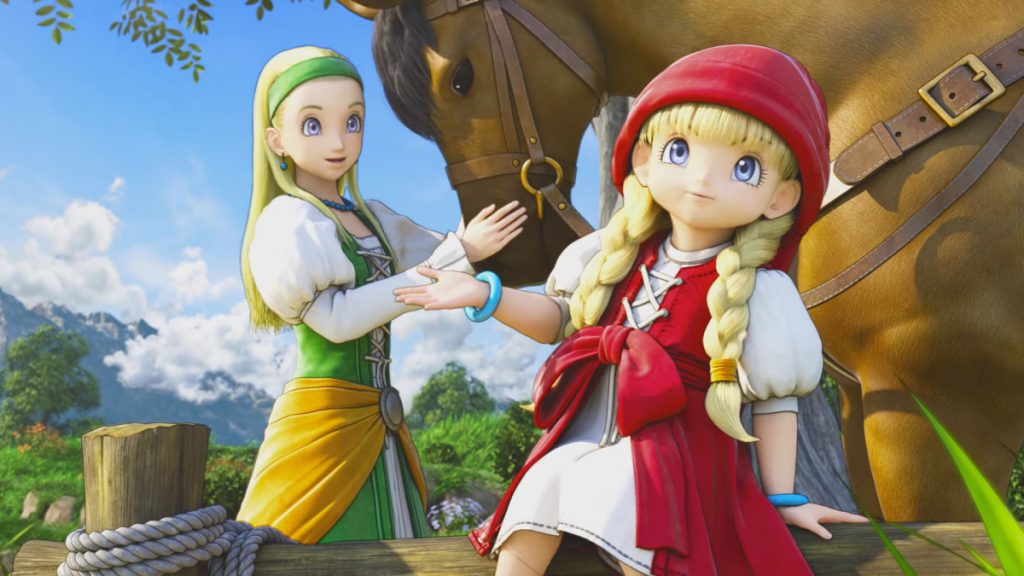 As I suspected, I made the right choice: see, with Dragon Quest XI as open as it is, the demo was designed for us to do whatever we wished, be it engage on the main quest, ride about on our horse, hop from building, fight boss monsters, bet on horse races, or simply converse with the villagers. While Cobblestone certainly had its own delights, I doubt it was as exciting as the wilderness of Gallopolis: choosing to forego the desert city, I learned the lay of the land, slayed monsters, engaged with an effeminate circus performer, and escorted a cowardly prince to hunt a dreaded desert beast.

More than anything, it’s charming. This isn’t the first time Dragon Ball creator Akira Toriyama’s art for the series has translated to HD — that honor goes to the Japan-only MMORPG Dragon Quest X — but the same can’t be said for Western territories, and it looks unbelievably gorgeous. More than anything, his Dragon Quest work has always been emblematic of the series’ merry, light-hearted fantasy, with the adorable monsters, cute girls, and bright, fleshy colors everywhere you go. I’m also informed this localized release contains exclusive voice acting, and the English accents are a perfect fit for this tale of swords and sorcery (the circus dancer Sylvando being a particular standout — that he’s clearly hiding a past makes for a compelling hook alongside his impish demeanor).

Of course, you slay monsters. 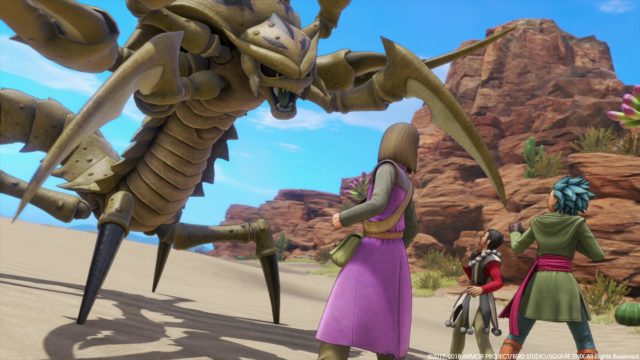 Oh, and I did mention the battles still use those classic chiptune sound effects? Dragon Quest games are celebrated for how much they echo old-school JRPGs, and what better evidence of that than Dragon Quest XI retaining turn-based encounters? They operate much like you remember, with your mages equipped with nasty spells and your thief using lightning-fast speed to attack first. And hey, if you don’t feel like fighting, you can just plow through the on-field monsters with your horse. Sadly, my run ended right as I was taking down that aforementioned desert monster, but I was already hungry for more.

Speaking of sound, there is only one objection I raise, and it’s something I suspect series fans already anticipate. As you may or may not be aware, Dragon Quest games over the past decade alternate between MIDI and orchestra, and it’s never quite the same for all regions – for instance Dragon Quest VIII was originally MIDI in Japan yet orchestrated in America, while the 3DS rerelease provided the inverse. Whatever the reason may be – licensing issues, composer Kochi Sugiyama being fickle, etc. – research on my end has revealed this iteration presents MIDI for all regions, and it sounds really, uh, bad. What should otherwise be fine compositions are painfully low quality, and just listening to the enduring clunker that is the battle theme was not good for my ears. 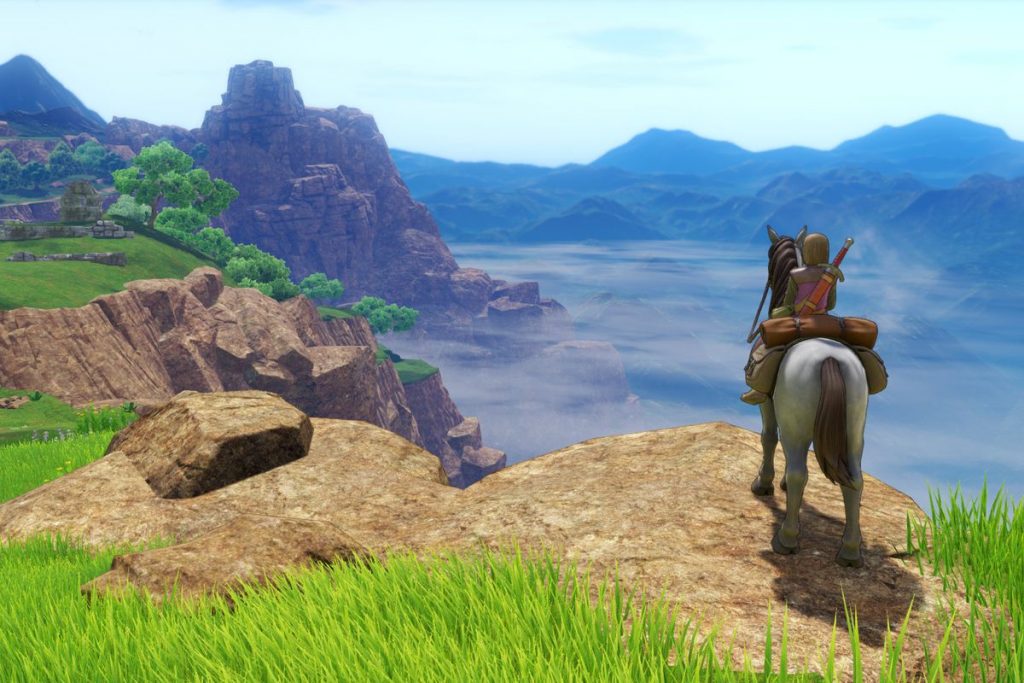 Still, barring what little I know of Dragon Quest X, this is easily the most ambitious Dragon Quest yet, maintaining a solid balance of tried-and-true mechanics with modern QOL features and an expansive, content-filled world to match.  Over the past couple years, I’ve playing through the Dragon Quest games chronologically for the first time, but this demo may inspire me to pick Dragon Quest XI up when it launches this September 4th  (And hey, if nothing else, I got a neat shirt out of it).