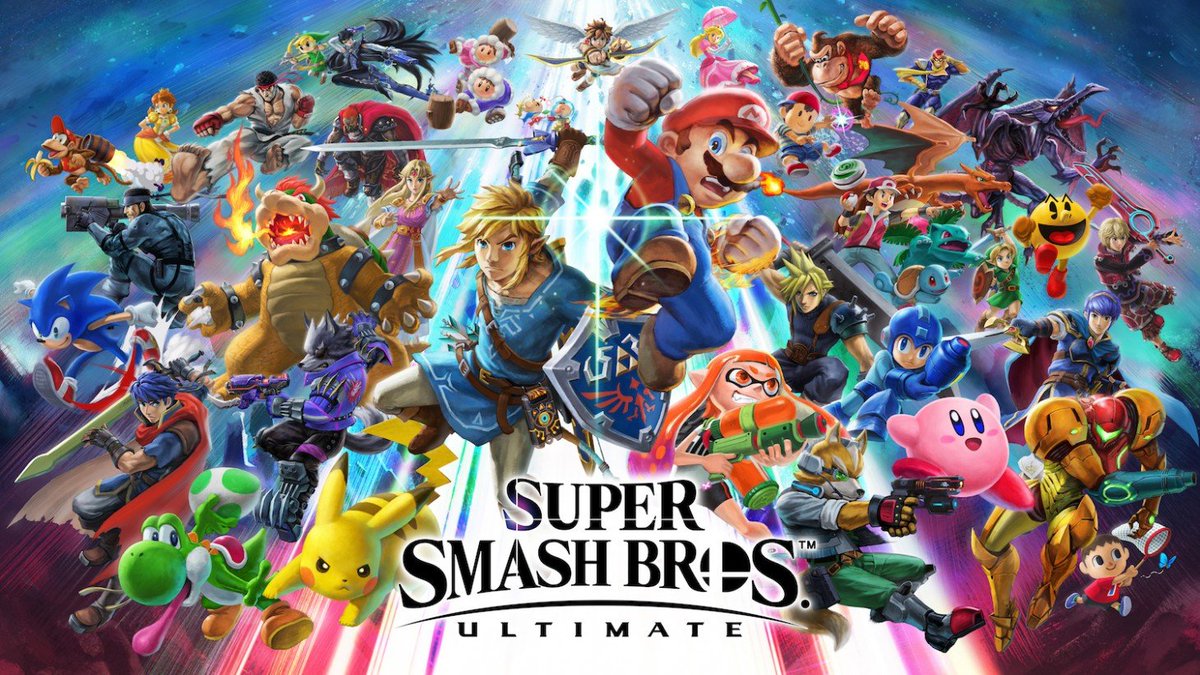 The highly anticipated Super Smash Bros for Switch has finally gotten some new information. And by some I mean a lot, so let’s start with the roster.

Every single character that has appeared in a Smash Bros game plus the Inklings is a part of the roster. This means that Snake, Ice Climbers And even characters like Pichu and Wolf are back. Nintendo has called this roster “the biggest crossover in gaming history” (Take that Infinity War).

Nintendo covered several new gameplay changes that are coming to the game and its fighters. One such change are the Final Sashes. Final smashes in this game are confirmed to be much faster and ferocious according to the game’s creator Masahiro Sakurai, that way thy don’t disrupt the flow of battle.

Additionally every character has had a few updates made to them in some way. Some more subtle such as Ryu always facing the opponent in 1v1 matches or Marth speaking English while others greatly change the characters such as Link and Fox having a new final smash.

The clone characters such as Lucina and Dark Pit are now classified as Echo fighters, fighters that have similar play styles to each other. Additionally a new echo fighter has been revealed. That character being Daisy who plays like a slightly altered Peach.

Over 50 assist trophies will be in the game including Bomber Man and Rodan from Bayonetta.

A few stages were also showcased, some old favorites like Peach’s caste and others new like Moray Towers from Splatoon or the a Great Plateau Tower from Breath of the Wild. All stages will have battlefield and omega versions. New techniques are also being added into gameplay such as directional air dodges and short hops.

GameCube controllers will be compatible with Super Smash Bros Ultimate as will all amiibos, even ones not from Smash Bros. There was so much new information revealed that if I covered it all you would be reading this news piece until the game’s December launch, so if you would like to see more of this information for yourself, you can check out the video down below.

Nintendo closed out its Smash Bros information with two las announcements. The first of which was the reveal that the highly requested character of Ridley from Metroid is joining the fight as a playable character. Sakurai also noted that we shouldn’t expect too many more new characters, given the game’s large roster.

The other announcement was a confirmed December 7th 2018 release date, so you can look forward to playing the most ambitious Smash Bros game to date later this year.

Second Opinion: Brawl Is The Only Good Smash Game