Three Houses Are Better Than Two 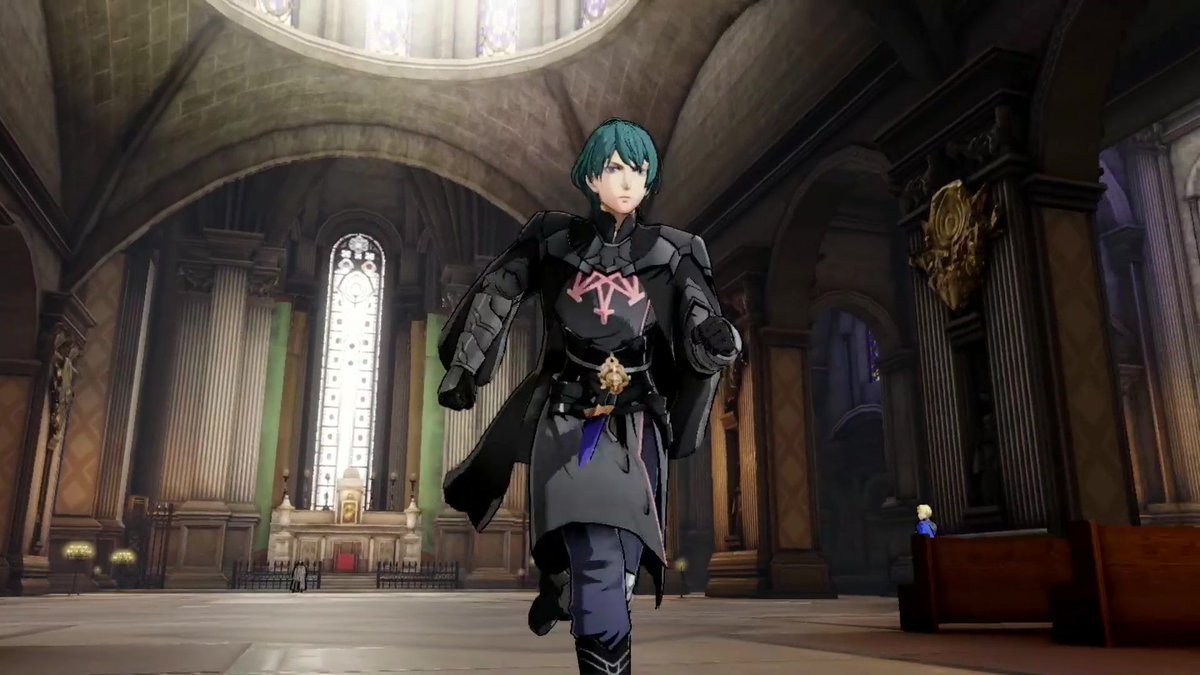 As part of its E3 showcase, Nintendo unveiled a trailer for the latest entry in the Fire Emblem series.

The trailer showcased a mixture of prerendered cutscenes and gameplay.

Gameplay looks more akin to the console installments of the series, utilizing 3D models  for battle rather than the pixel sprites of the 3DS installments. 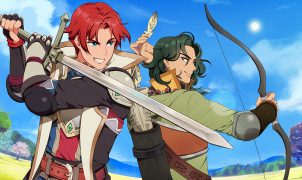