Trover Saves the Universe Squanches Onto PS4 In 2019

Justin Roiland has a new game, so you better have 711 on speed dial 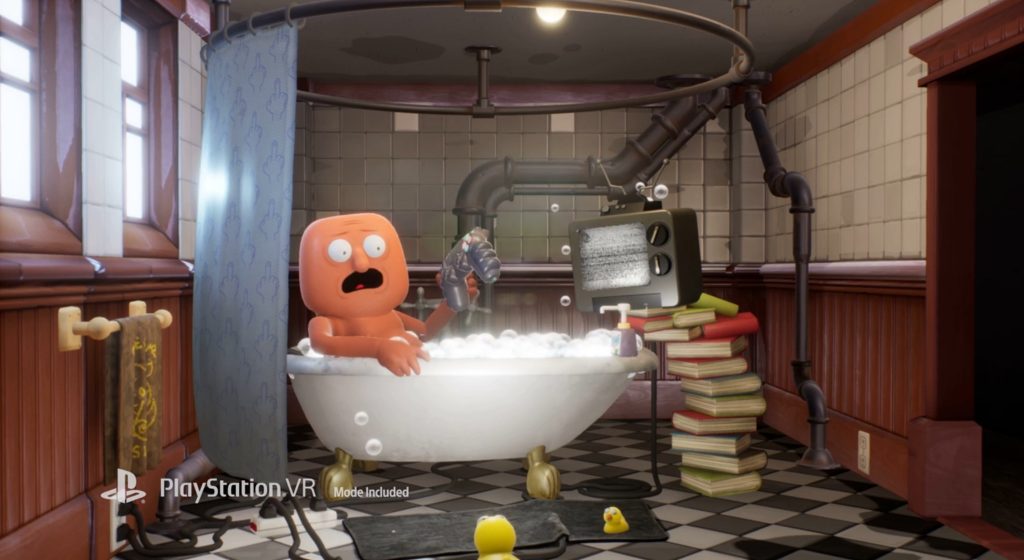 Sony today announced a new PlayStation 4 title developed by Squanch Games, the studio founded by Rick and Morty co-creator Justin Roiland. Titled Trover Saves the Universe, it’s a full-length action platformer that puts players in the role of the titular Trover, a purple monster with eyes in his eyes as he saves the universe.

According to the game’s bizarre synopsis, the title follows Trover as journeys to rescue his dogs, who have been jammed into the eye holes of a beaked man that is using their life force to destroy the universe.

Fans of Roiland will be pleased to see that his dark improvisational style of humor is front and center in this new trailer, which you can watch for yourself down below.

No release date has been announced aside from 2019, but when it does the game will Squanch onto PlayStation 4 and PlayStation VR. 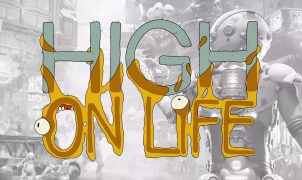 In High On Life Your Gun Really Can Be Your Friend 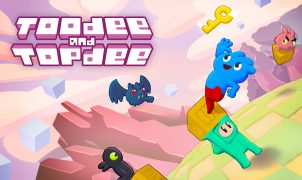 Toodee and Topdee review: Flip Your Perspective, Save the World   Sometimes it’s hard to convey the exact reason I’m so captivated by indies. And then a game like…