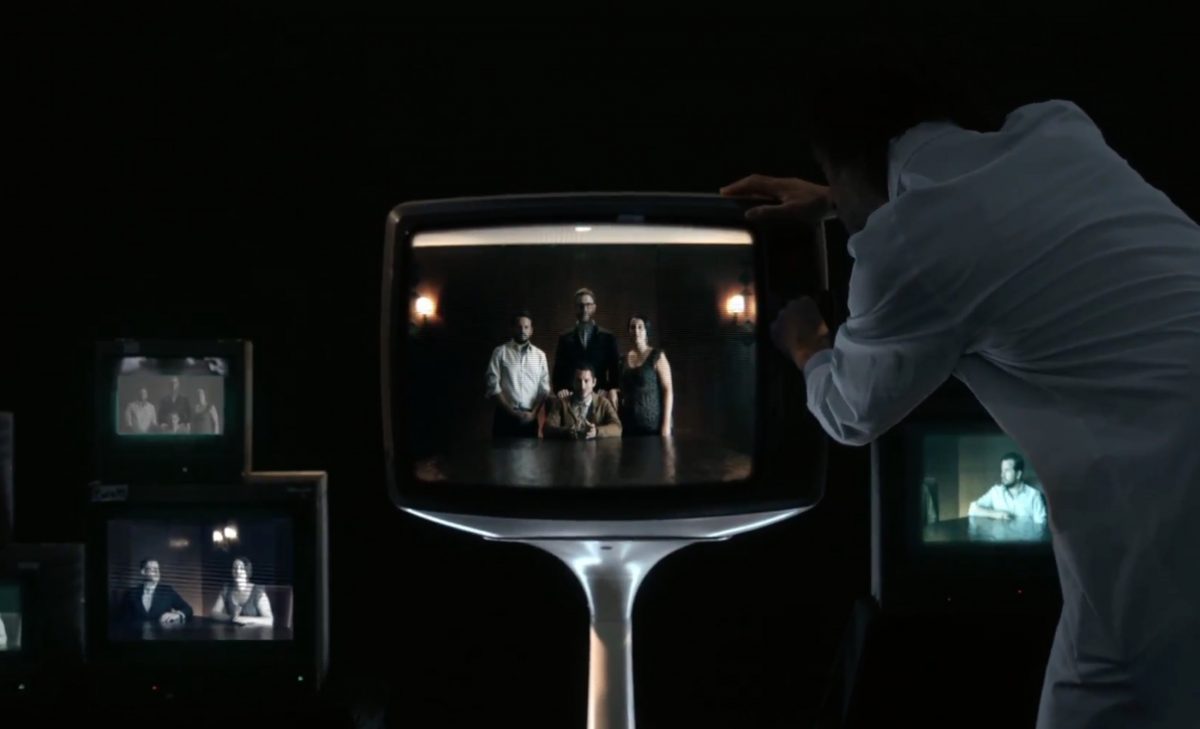 Elijah Wood got up on stage during Ubisoft’s E3’s conference to announce the upcoming release of Transference. Transference centers around entering someone’s mind, bringing a first person game into a chilling new dimension. You must solve puzzles, switching from the mind of different family members. Elijash touted it as a mind-bending psychological thriller.

The trailer showed off a combination of FMV footage and in-game footage, where we see a first person from various family members with a glittering, warped corridors. The walls melt into virtual reality wireframe and shadowy creatures appear. At the end of the trailer, the father entreats the player: “I love you, son.”

Transference will be released in fall of Fall 2018. 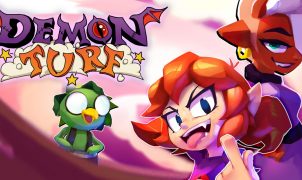