Step back into the remastered classic on January 25th 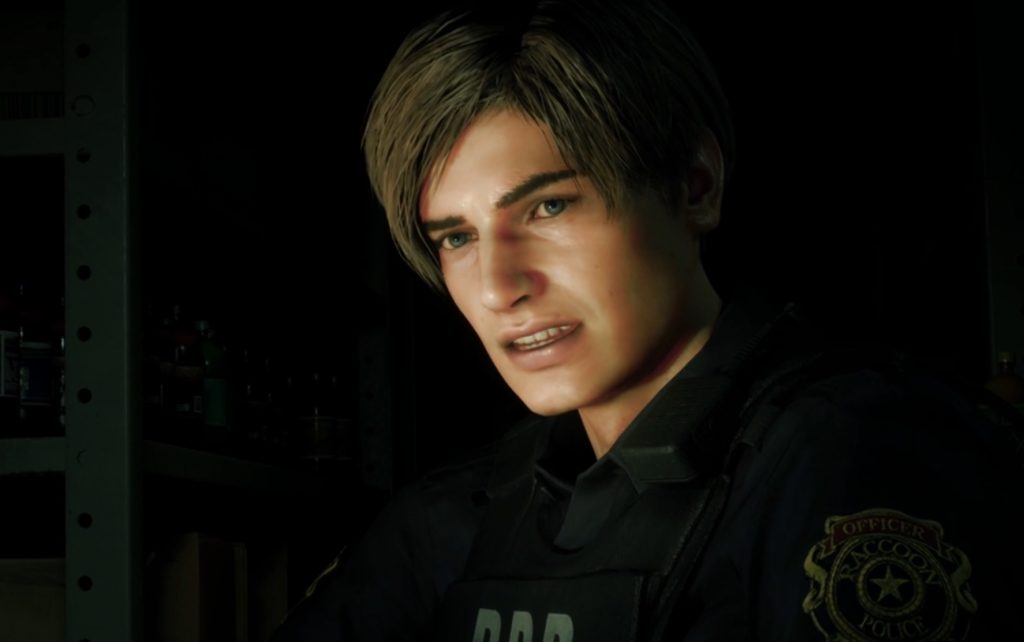 Resident Evil 2 is coming back in the form of a remastered version of the horror classic. The game will feature redone HD graphics for modern gen consoles, and all-new voice acting.

The original Resident Evil 2 revolved around a zombie outbreak in Racoon City, which occurred after the Umbrella Corporation released a deadly virus into the city. Players took the role of one of two protagonists; Leon Kennedy, a police officer caught up in the outbreak, and Claire Redfield, sister of the first game’s protagonist a Chris Redfield.

You can see the trailer for yourself down below. Just don’t watch it alone in a dark room.

The trailer ended with the reveal of a January 25th, 2019 release date for PlayStation 4.