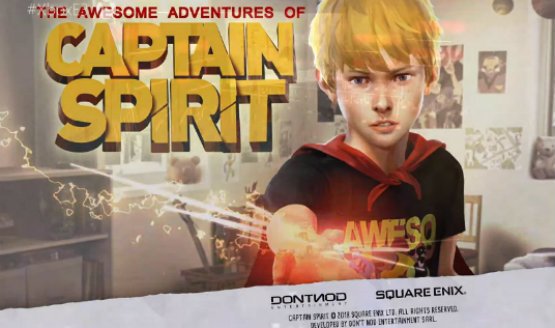 A new trailer was shown at Microsoft’s E3 press conference confirming the upcoming release of the Awesome Adventures of Captain Spirit, a new game in the Life is Strange universe. The trailer shows a young boy who imagines himself to be a superhero and is apparently developing actual superpowers! It’s available on June 26th on Xbox One and is downloadable for free. It has been announced as Xbox One Exclusive. Watch the trailer below!

Life is Strange: True Colors Will Be a Game About Emotions 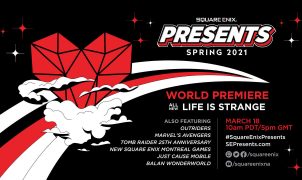