Kingdom Hearts 3 Confirmed for Release on January 29 for PlayStation 4, Xbox One 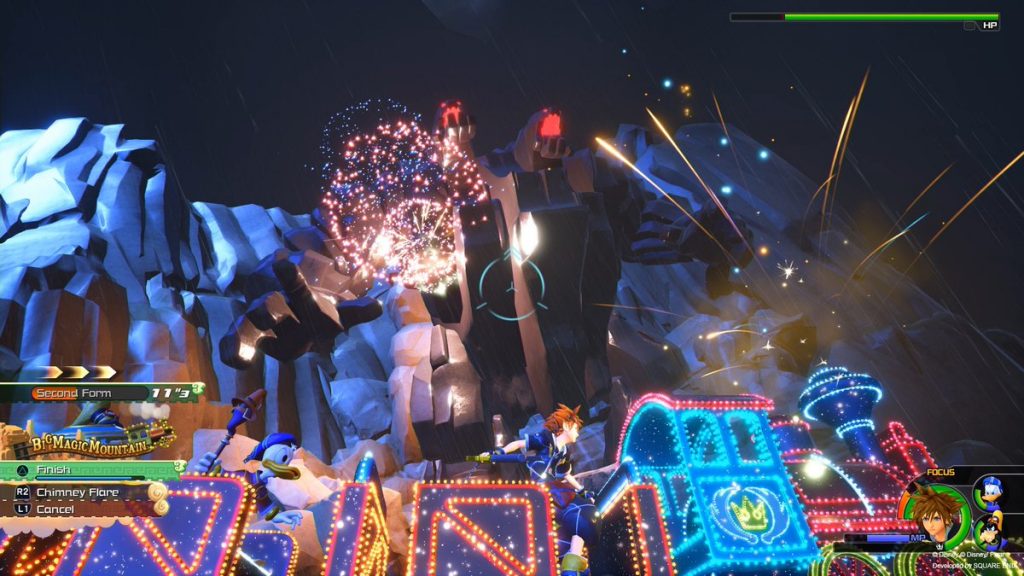 It’s been a long time coming Kingdom Hearts fans, but it appears as though we’ve finally gotten an official Western release date for Kingdom Hearts 3.

Announced incredibly early this morning (or incredibly late last night, depending on your time zone) via Twitter was the confirmation that KH3 will be coming to PlayStation 4 and Xbox One on January 29, 2019. You can check out the official tweets for yourself below:

We’ve announced the release day for KINGDOM HEARTS III ahead of E3 at the KINGDOM HEARTS Orchestra -World Tour-. I’m sorry that we’re asking for a little more time than initially planned. Please look forward to other information, including a few trailers at E3. Thank you – Nomura

It’s certainly been a long wait, but the end finally seems to be in sight. Are you excited about Kingdom Hearts 3? What other things do you hope to learn about it before its release? Let us know in the comments below!