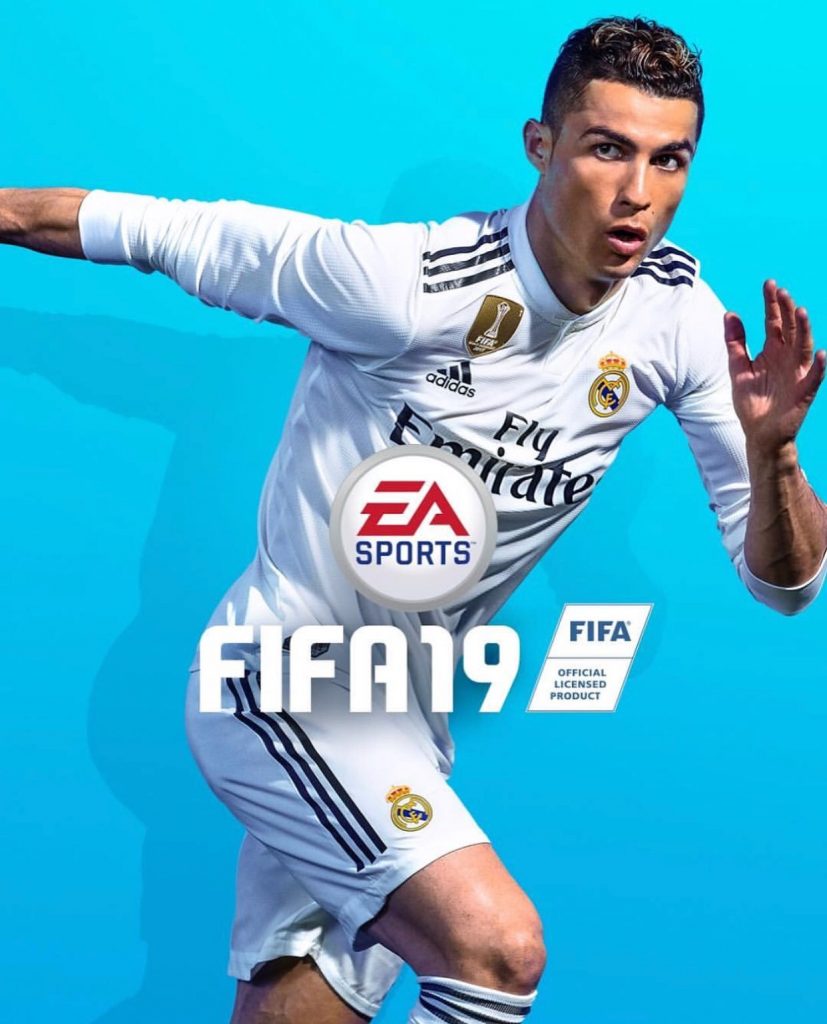 EA have promised that FIFA 19 is to feature innovative gameplay, fostered by extensive consultations with pro players and analysing data from previous iterations of the series.

The first hands on sessions with the game will be at E3 this week, so expect gameplay footage to leak as the week goes on.

EA also spent a chunk of time promoting FIFA 18 and their free World Cup update. It launched on the 29th of May and features licenced stadia and all the teams set to compete at the tournament. In addition, they’ve also included teams that failed to qualify, so you can take your beloved team all the way to World Cup glory.

In a surprise move, EA announced that FIFA 18 is free to play for a short time, most likely in effort to drive sales for the game as the World Cup gets underway next week.

Finally, eSports fans will be pleased to note that EA is holding a mini-World Cup of their own, with some of the top FIFA players set to compete for glory.

FIFA 19 is set to launch on the 28th of September – EA have yet to have announce whether Xbox and PC players will be able to access the game early with the EA Access and Origin subscriptions respectively. Check out the announce trailer and let us know what you think in the comments below.