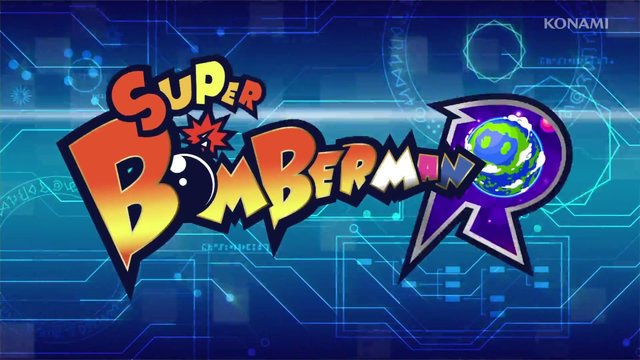 Following a successful release on the Switch last year, Super Bomberman R’s release on PlayStation 4 and Xbox One is just around the corner. And, luckily, for players, it’s more than a simple copy/paste port, bringing unique new characters to both platforms in the form of Master Chief and Ratchet & Clank on Xbox One and PlayStation 4 respectively.

Konami today confirmed in a press release that the original voice actor for Master Chief, Steve Downes, will reprise the voice for the Master Chief Bomber, while Arnold Taylor and David Kaye will voice the Ratchet & Clank Bomber. Switch owners won’t be totally left in the cold, though. Konami announced plans to release Bomberman’s cyborg companion Max as a new playable character for the previously-released version of the game.

You can see Max, Master Chief Bomber and Ratchet & Clank Bomber in action in their reveal trailers below:

Super Bomberman R will arrive on PlayStation 4, Xbox One, and PC on June 12. It will be priced at a budget-friendly $39.99 in North America.

So, dear reader, do you plan on having a blast when the game lands on consoles and PC next week? Sound off in the comments and let us know. 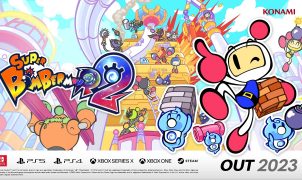