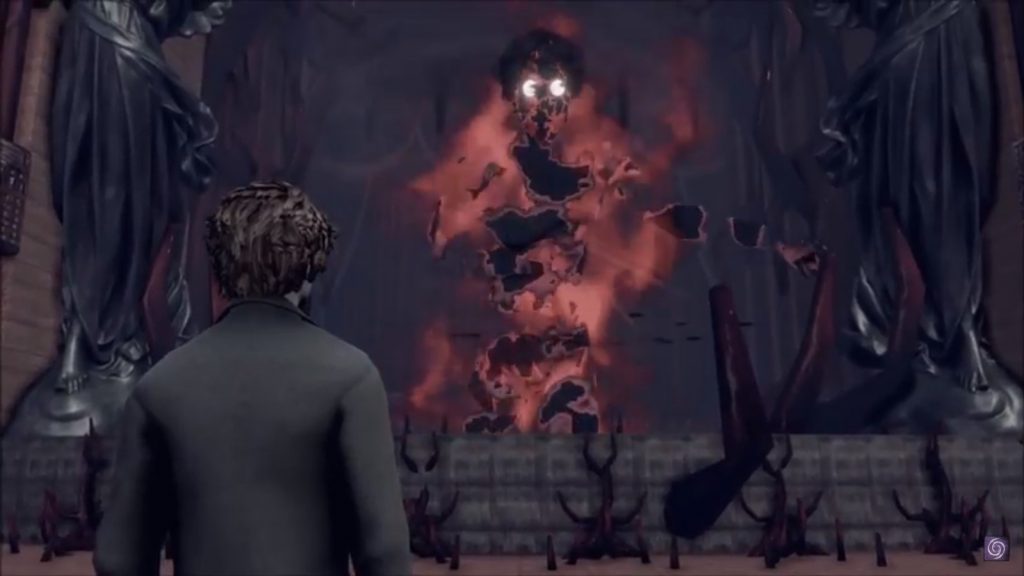 Indie developer Mistaken Visions have released their new survival horror game, The Piano on Steam. Described by it’s creators as “part traditional survival horror, part noir-influenced murder mystery”, the projects was in development for five years before being released on the 4th June.

Alongside the game release,  creators have released a launch trailer and are offering a 25% discount on the game for it’s first week.

The Steam description for the game reads:

The game is also promised to be a: “True psychological horror: delve into the darkest corners of John’s mind.”

A Cyberpunk Thriller Worth Setting Your Sights On     Technology truly is a wonderful thing. It educates us, entertains us, helps us maintain and establish relationships, saves lives,…