What wonders (and terrors) will await us in Vault 76? 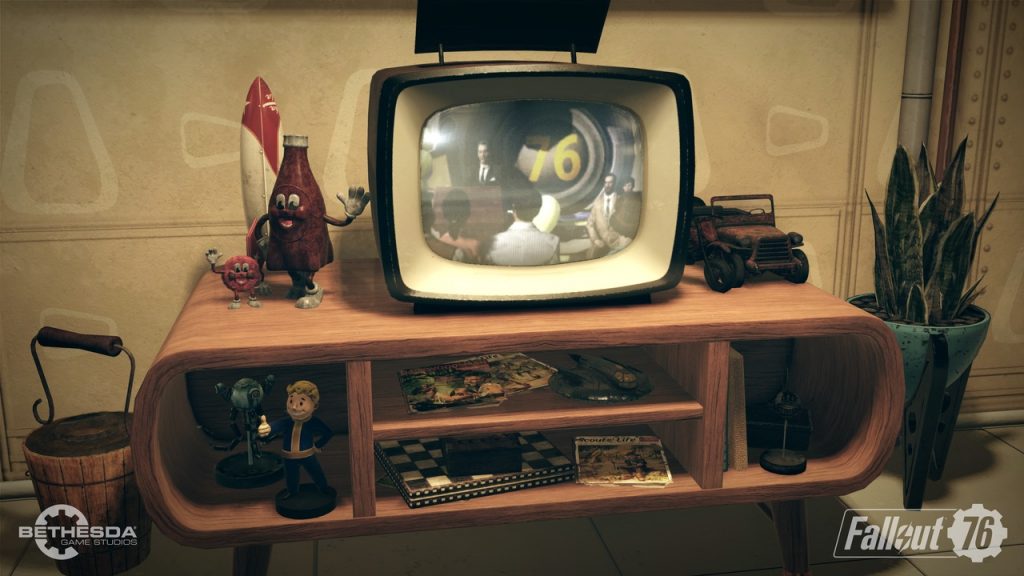 After teasing its fans all day yesterday with a cryptic (albeit very familiar) “Please Stand By” message, Bethesda has finally unveiled the news that Fallout fans have been eagerly anticipating; the official announcement of Fallout 76.

Little is known about Fallout 76 as of now, but based on the trailer we can only assume that the game takes place — either partially or entirely — in Vault 76. The game will supposedly be taking the series in a “new direction” and, according to a post made by Kotaku, will feature multiplayer elements.

Amusingly enough, this actually isn’t the first time that Vault 76 has been mentioned. The name originally popped up in Fallout 3, as well as Fallout 3‘s Mothership Zeta DLC, and was also briefly discussed in the beginning of Fallout 4. Based on the small amount of information provided by these games, Vault 76 appeared to be a “control vault” with 500 occupants, which was set to open 20 years after the events of the nuclear war. It is also worth mentioning that, as a control vault, it was not subject to the (often times horrific) experiments which were carried out in many other vaults.

Currently there is no further information regarding Fallout 76, however it has been confirmed that Bethesda will be showcasing more of the game at this year’s Bethesda E3 Showcase on June 10 at 6:30 PM PT. What are your thoughts on Fallout 76? How do you think a multiplayer Fallout title will work? Let us know in the comments below! 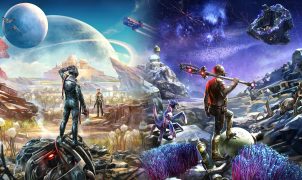 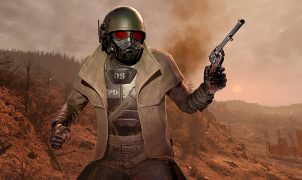