Shelter Generations To Get A Limited Edition Physical Run 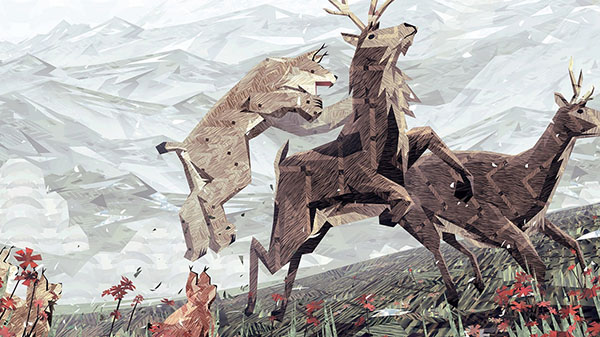 Shelter Generations is a console exclusive Nintendo Switch game. Personally, I enjoyed this odd experience on my PC through the developer’s similar game, Meadow. But, today, Super Rare Games, a small company has announced a limited physical version. Super Rare Games has released two games so far for their collection. These two are Human Fall Flat and The Flame in the Flood. There is no deluxe version like the one they had for Human Fall Flat which included a vinyl of the game’s soundtrack, but there are still the trading cards that come with the game. Each game has a line of five trading cards and a three card booster pack comes with each purchase. Separate booster packs can purchased as well.

This run will be limited to only 3,000 copies so be sure to pick one up if you are looking for a complete physical collection. The game is priced at $34.99 USD and the booster packs are $3.49. Orders will ship in July. You can view a trailer for Shelter Generations below, and can also learn more on the game’s official website.

Sniper Elite 4 is an excellent stealth-action title that hits its mark. When it comes to shooters, I’ve always found the role of sniper to be my go-to class…