Could it be those rumored games we’ve been hearing about? 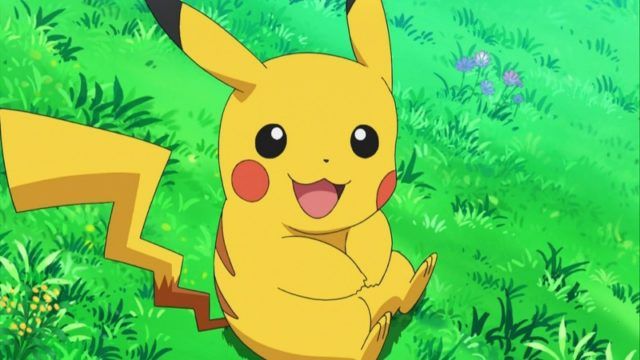 Looks like the rumors pointed to a major Pokémon announcement by this month’s end were on to something: as reported by Serebii, Japanese variety TV program Oha Suta — which features Pokémon-related segments that has unveiled prior Pokémon games and characters — uploaded a new episode description for May 31st promising “shocking” news for the series’ future. A few hours later, however, producer TV Tokyo removed the listing with a generic “Full of Pokémon information” description. Rather incriminating, don’t you think?

As we reported previously, rumors had been swirling around of Pokémon Switch games titled Let’s Go! Pikachu and Let’s Go! Eevee!, which are apparently not only taking major inspiration from Pokémon Go but are designed as Pokémon Yellow remakes. Fans have also latched on to various trademarks and website domains registered by Nintendo, as well as possible teases by series director Junichi Masuda. Could these be the new games after all?

Regardless, the Oha Suta episode in question is scheduled for May 31st, 7:05 JST, which equates to 6:05 PM EST American time; meaning, we could expect the news arriving tomorrow (remember: Japan has a full day ahead of us). Should any relevant news come forward, we’ll be sure to announce it here!

What do you think this Pokemon news will bring? Let us know in the comments below!7