I Hope They Put Gorochu In The Game This Time 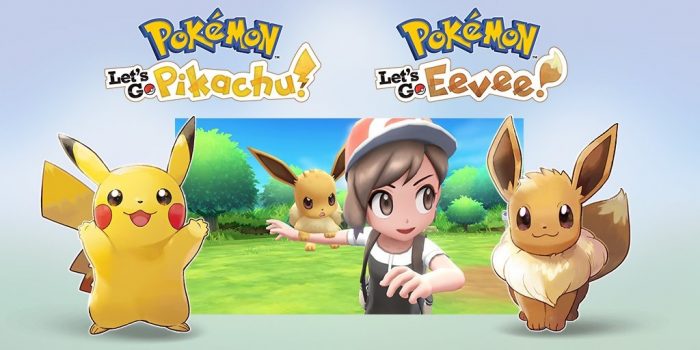 At the Pokemon Video Game Press Conference 2018, GameFreak has just confirmed three new Pokémon games and one peripheral. One of those games was the rumored Pokémon: Let’s Go, Pikachu! and Pokemon: Let’s Go, Eevee!

First up on the list was Pokémon Quest, a game for Switch that takes players to Tumblecube Island. All the Pokémon in this game were originally discovered in the Kanto region. In other words, they’re all from Gen 1. But there’s a twist: all of them have been re-imagined in an adorable boxy style. 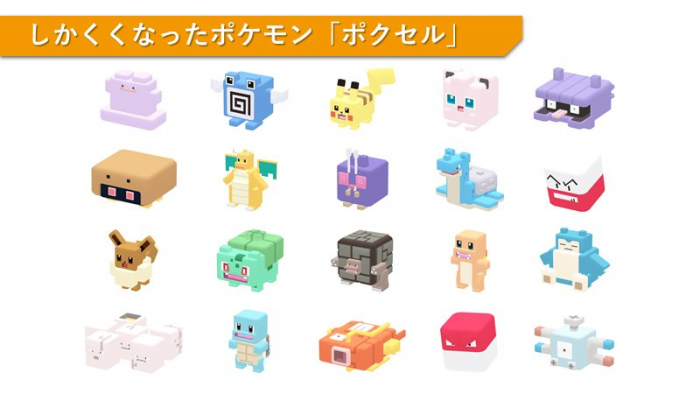 The Pokémon Twitter has confirmed that Pokémon Quest will be free-to-start, allowing players to battle and befriend wild Pokémon and search for treasure. The game is available now for Switch. You can play it on mobile in June.

Then the company confirmed what we’ve all been suspecting. Pokémon: Let’s Go, Pikachu! and Pokémon: Let’s Go, Eevee! are real, and they’re coming November 16, 2018. Players control the game with one Joy-Con, using a tossing motion to launch a PokéBall at wild creatures. If this sounds similar to Pokémon Go, it is. You’ll even be able to transfer your monsters between Go and Let’s Go.

You can see all of that and more in the three-minute trailer:

Team Rocket is returning! You can play cooperatively with your friends! You can dress up your Pikachu or Eevee.

On top of that, you’ll also be able to control the game with a new peripheral known as the PokéBall Plus. You can put one of your monsters inside and walk around with it, which should delight you if you accidentally put your Pokéwalker through the wash six years ago like I did.

If that wasn’t enough for you, the next core RPG will release in the second half of 2019. Could this have been the news Japanese variety show Oha Suta was alluding to earlier? We might even get more information about these games when the show airs.