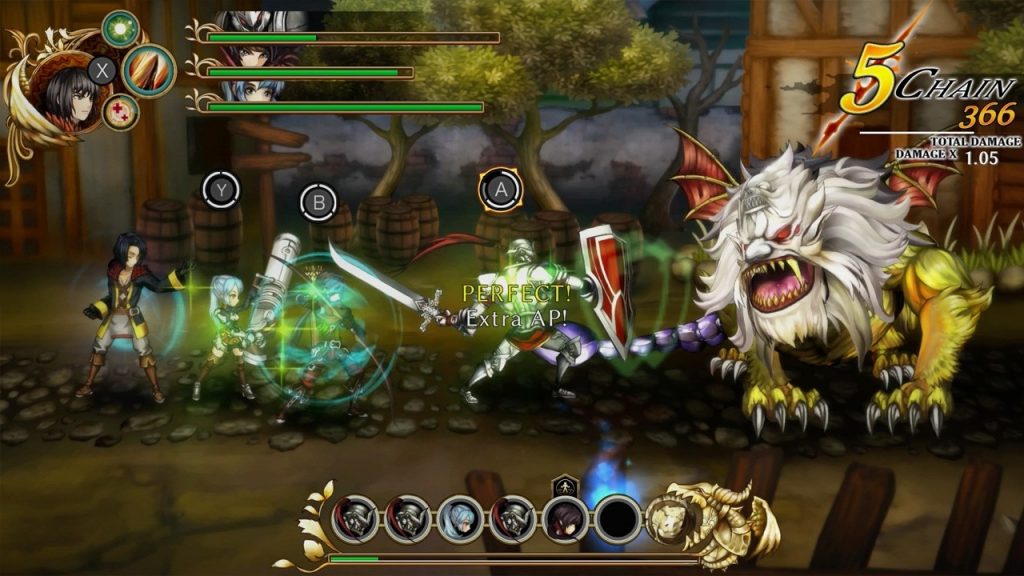 NIS America has announced the official release of Fallen Legion: Rise to Glory on the Nintendo Switch.

A complete collection of the hack-and-slash Fallen Legion series, Rise to Glory contains both previously released Fallen Legion titles including Fallen Legion: Sins of an Empire and Fallen Legion: Flames of Rebellion, alongside all-new content. For more information on what you can look forward to, check out the list of new content below:

Fallen Legion: Rise to Glory is now available on Nintendo Switch. Will you choose to restore the empire, or create a new one in its place? Let us know in the comments below!