Set to release on PS4 and PC on September 14, 2018, the new trailer offers a glimpse of all-new Black Clover story 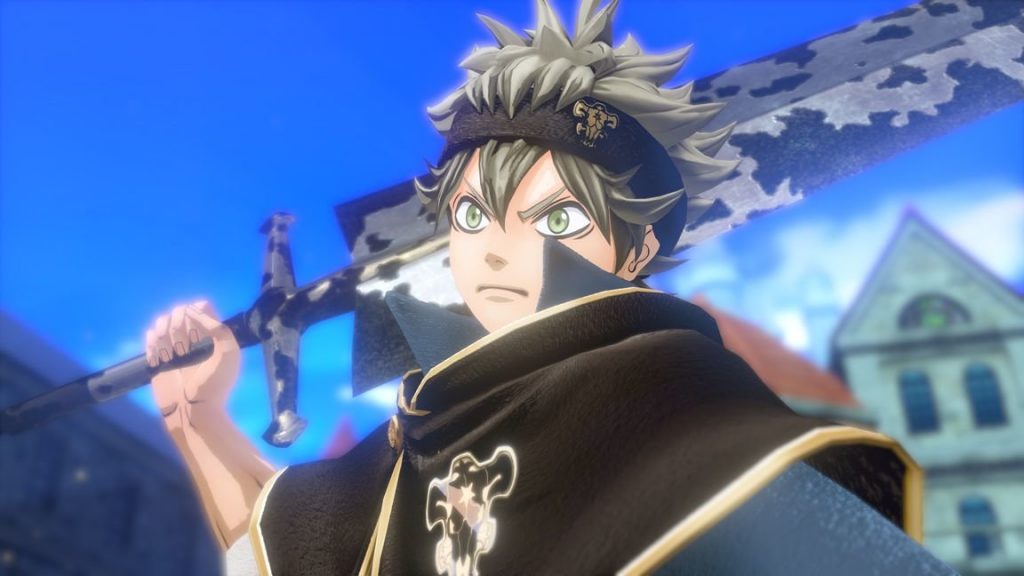 The title is based on the popular Black Clover fantasy shōnen manga series penned and illustrated by Yūki Tabata. It features Asta, Yuno and the rest of the Magic Knights in an all-new story written exclusively for the game.

In Black Clover: Quartet Knights, each character has his or her own specialization. Players can customize their team by choosing which Magic Knights to add to their lineup to bolster its attack and defense as well as support capabilities. The game features a competitive 4v4 multiplayer mode, as well as a story mode to immerse players in a new and exciting tale in the Black Clover universe.

For a taste of what’s in store, you can find the new story trailer below:

So, what do you think of the look of the game? Will you be adding this magical melee to your library when Quartet Knights arrives this fall? Be sure to let us know in the comments section. 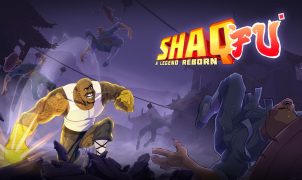