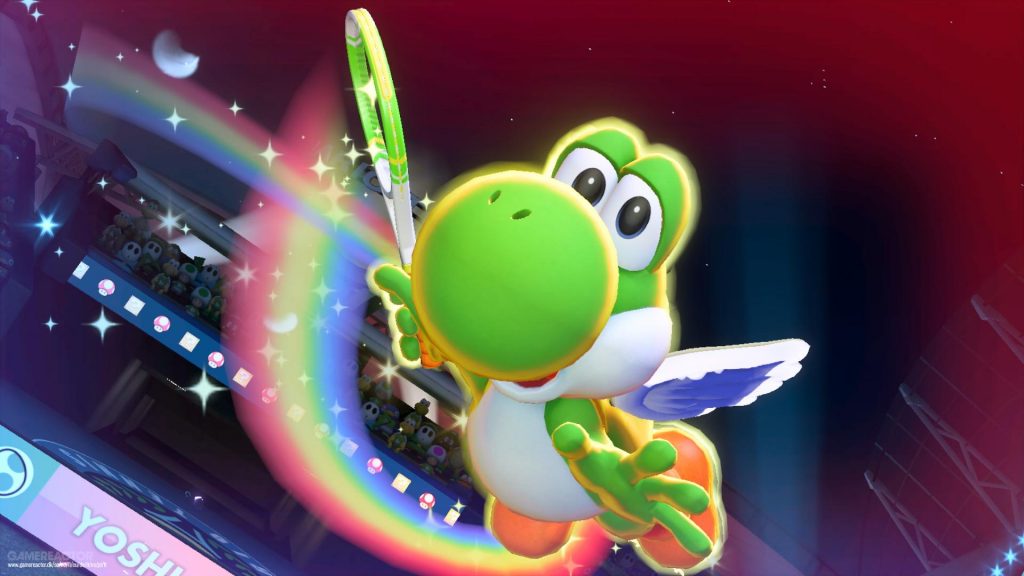 This week, the demo for Mario Tennis Aces was released on the Nintendo E-Shop. While the demo isn’t actually playable until June 1st, that hasn’t stopped people from diving into the code of the game. Twitter users have been posting around the game’s files. One user has even revealed many unannounced playable characters. Of course, there are spoilers ahead. So, the characters are:

While this does seem like a solid lineup of 26 playable characters, it is unclear how each character will be unlocked. It is safe to assume that some of these will be acquired through the online tournaments. Also, some of these characters may have been scrapped and left in the code. So, it will be interesting to see which characters make the cut. Personally, I am going to feel very happy about this cast of characters considering the scant amount of content in Ultra Smash. However, I would not be opposed to more characters coming in later through future updates. Nintendo’s demos have time and time again released information before the game’s release. This was extremely evident in the Pokémon Sun and Pokémon Moon demo as the entire Pokédex was datamined then. Hopefully Nintendo will work on preventing this from happening in future demos.

Mario Tennis Aces will be available for purchase exclusively on the Nintendo Switch on June 22nd. 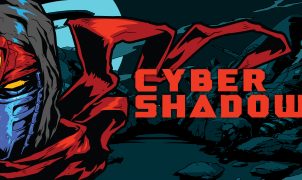