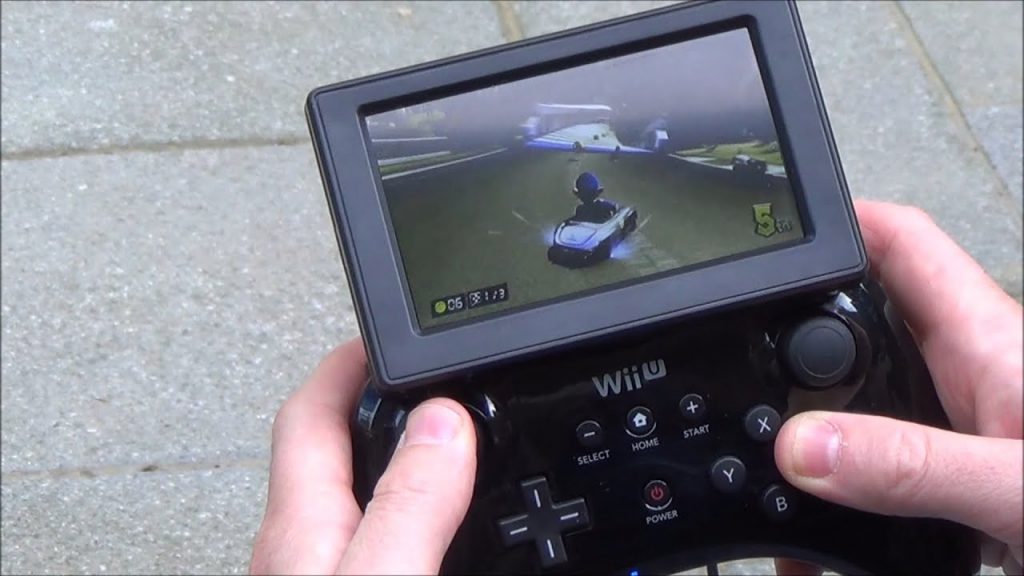 Talk about crazy: DIY tinkerer Vince has unleashed the full potential of Nintendo’s failed Wii U by installing it into a coat! We’ll get into how it works, but as they say, seeing is believing:

As seen above, by inserting additional slits into the coat, Vince’s invention consists of lining one’s coat pockets with a Wii U, a Wii U GamePad, and a powerbank. The monitor consisting of the GamePad or a built-in monitor for the Wii U Pro Controller; in fact, there’s even a projector utilized for both Wii U and Wii games! Yes, that means he also found room for a Wii sensor bar.

As noted in the video, however, this is merely proof-of-concept: Vince warns of possible fire hazards due to fabric and lack of air, and games utilizing both screens aren’t fully compatible. For instance, while you could use the projector to properly display Splatoon, you’d still lack an online connection to fully enjoy it.

While everyone can agree the Switch is a far more convenient option, it’s enough to make us wonder what could’ve been — in the advent of Switch’s rise to fame, many have retrospectively considered Wii U to be Nintendo’s initial prototype of the concept.

What do you think of Vince’s Wii U coat? Let us know in the comments below! 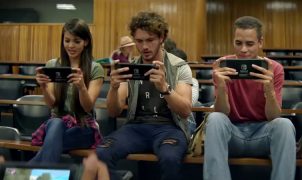 Fight to Save Fenumia The long awaited Fallen Legion: Sins of an Empire will soon be arriving to the PlayStation 4. While not officially out until the 18th of…