It may also be a Kanto reboot. 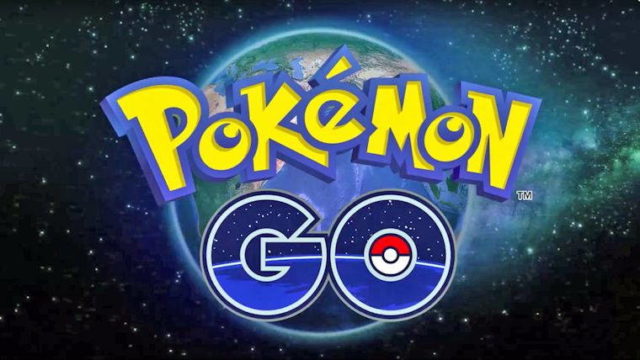 UPDATE: Website domains for pokemonletsgopikachu.com and http://pokemonletsgoeevee.com have been registered by CSC Corporate Domains, a company that registers trademarks for Nintendo. While it’s possible the company is simply squatting the names, it should be noted Pokémon Sun and Moon were previously leaked via EU trademarks. Could we be seeing these games sooner than we thought…?

Meanwhile, Nintendo has applied for a new Eevee trademark in Hong Kong. Is this too much of a coincidence?

Original Story: An interesting new Pokémon Switch-related rumor popped up early today, with reports claiming they’ll take heavy inspiration from the popular Pokémon Go mobile game. Said reports come from ResetEra’s Emily Rogers and industry insider Pixelpar, the former stating it’ll be revealed by the month’s end and the latter gradually hinting at the new games via drawings on his Twitter feed. Supposing their information is legit, both games are remakes of Pokémon Yellow named Pokémon Let’s Go! Pikachu and Pokémon Let’s Go! Eevee. The Pokémon Yellow remake bit comes from a 4chan rumor lining up with their information, which you can see below: 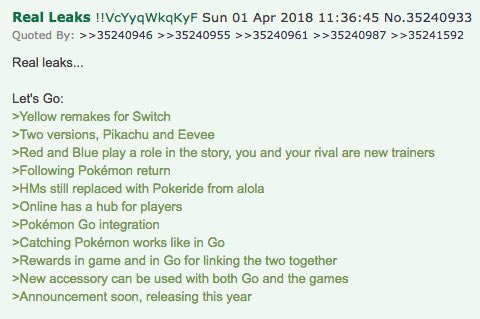 Yes, we know 4chan is a dubious source of information, but recall it has led to actual leaks in the past. Pokémon fans have also noted a recent tweet from Game Freak’s Junichi Masuda highlighting Pikachu and Eevee, as well as this supposed screenshot circulating across the internet. 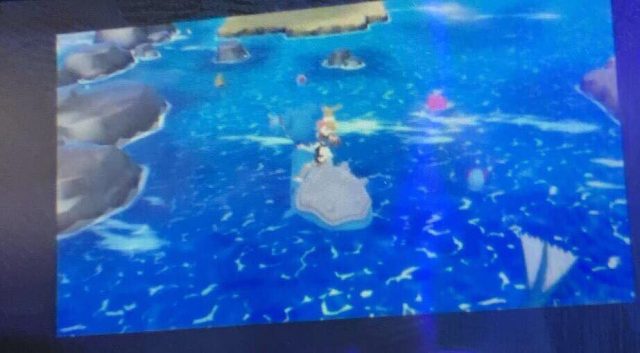 While the 3DS-esque graphics may indicate a fake, recall that as Game Freak has yet to develop an HD title for the series, there may be aesthetic concessions for these Switch titles. Supposing we’ll be seeing them at the end of the month, we’ll just have to wait and see.

Do you think there’s any truth to these Pokémon Switch rumors? Let us know in the comments below! 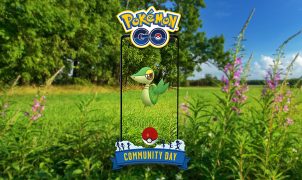 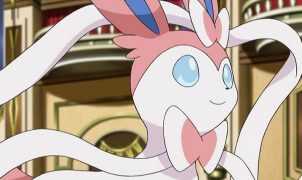 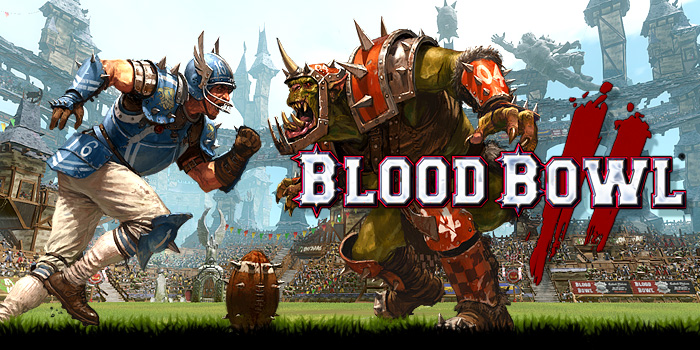