You can play The Council Episode 2: Hide and Seek right now with a Season Pass 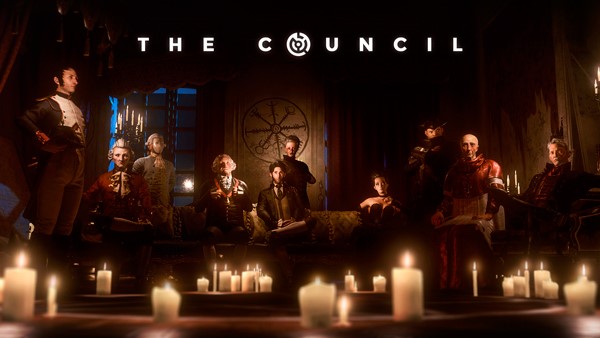 The second episode of The Council is available to play now for Season Pass and Complete Season owners. Episode 2: Hide and Seek follows the story of Louis de Richet as he deals with the results of his actions from the first episode that was met with press and player acclaim this year. He will continue his search to find his mother while dealing with the nearly-arrived Spanish head of state.

In the trailer, get a look at the accusations levied at Louis as he must face the consequences of his actions. Players might have to prove their innocence, some will be the lead investigator on the crime itself, and the rest may not have to deal with a murder at all. This is one of the big, diverging plots that players can experience throughout The Council’s upcoming episodes.

The Council Episode 2: Hide and Seek releases on May 17 for Xbox One, Playstation 4, and PC. The complete season will include five episodes with new episodes releasing regularly throughout 2018. 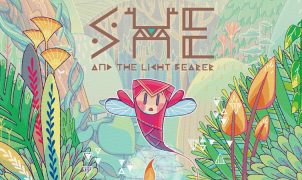 The forest is calling Every once in a while, we need to check back in with ourselves and make sure where we’re headed in life is what we actually…