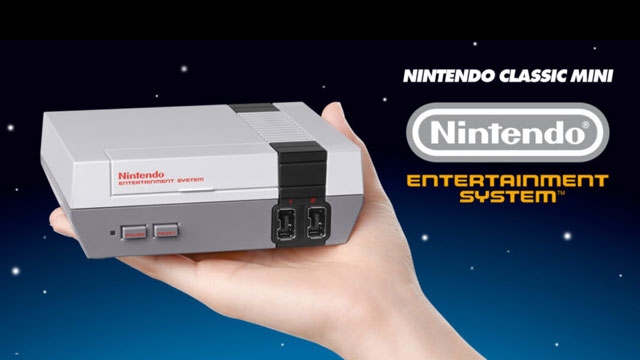 Missed your chance to grab an NES Classic Edition back when they were the hot new thing? You’ll finally get a second go come June 29th, as confirmed by Nintendo of America’s Twitter. Both the NES and SNES Classic editions are expected to last throughout the year.

As the buzz surrounding both compilations have long since ebbed, we suspect it won’t be nearly as difficult nabbing an “NES Mini” this time around, but it can never hurt to pre-order!

Will you finally be purchasing an NES Classic Edition? Let us know in the comments below! 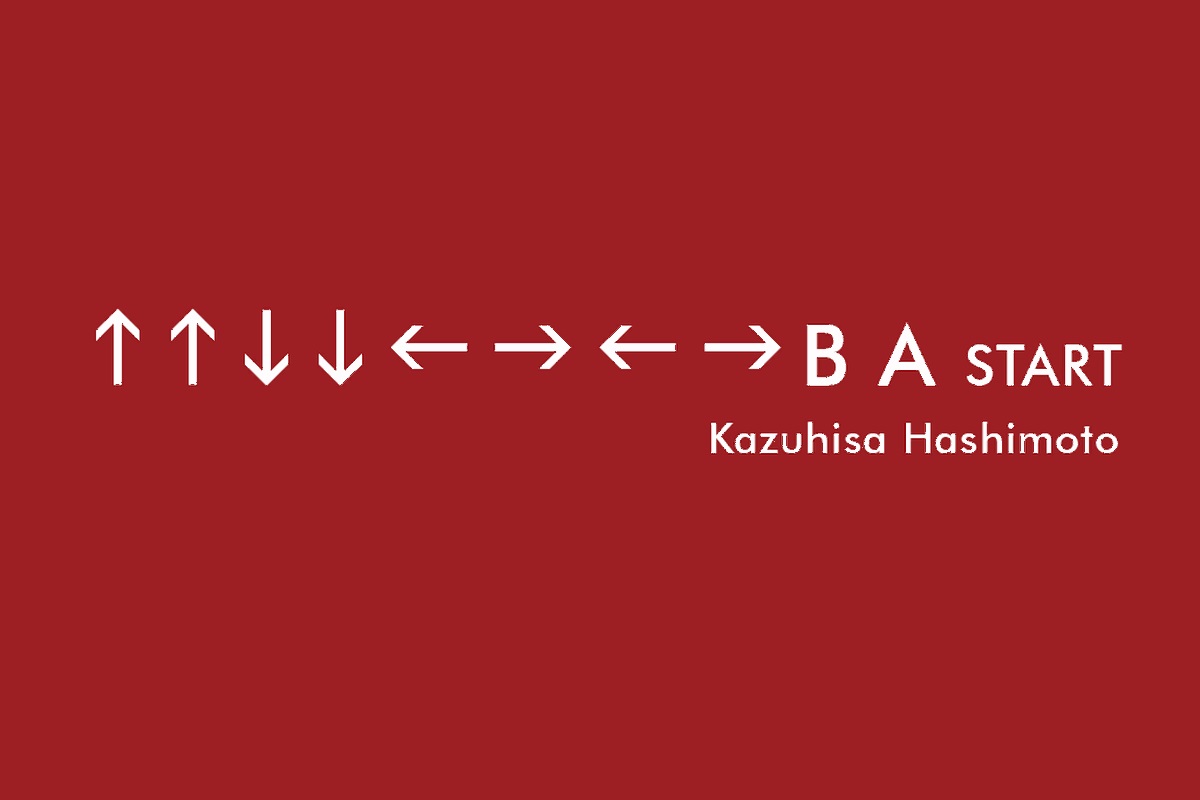 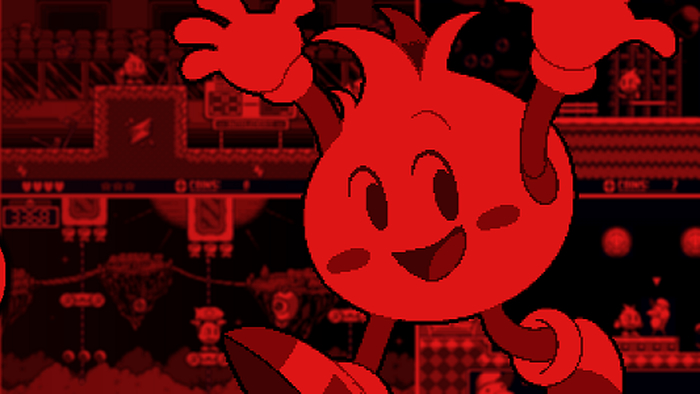 A New Virtual Boy Game Is In The Works