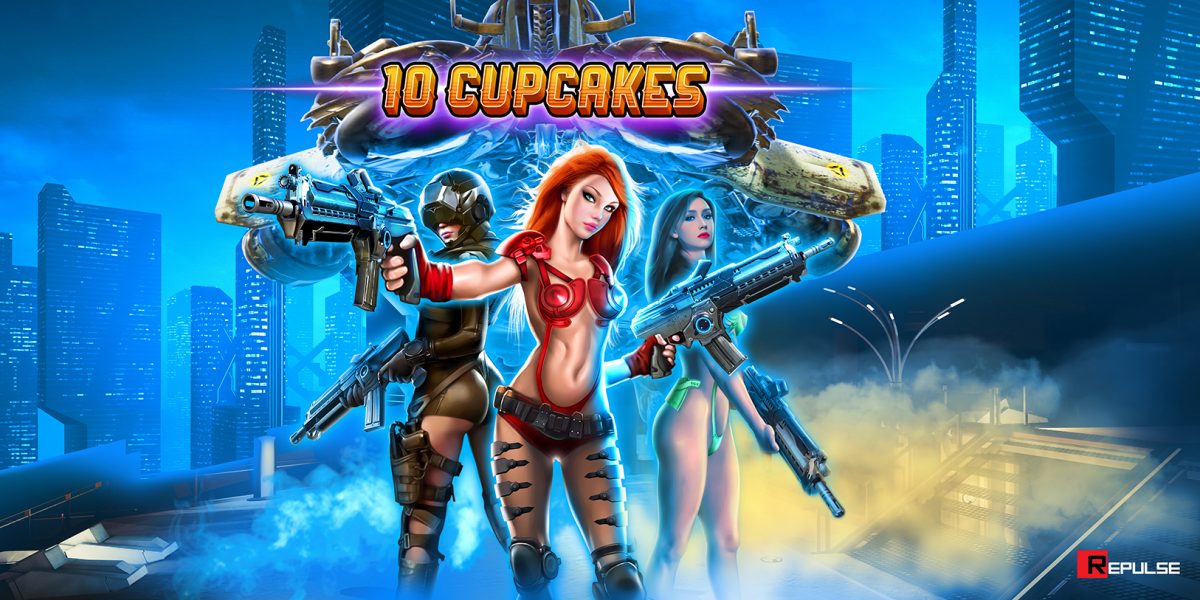 Bulgarian VR game developers Repulse have announced that their new project 10 Cupcakes will start closed beta testing. The developers have promised free steam keys for the closed beta version, available for the first one hundred applicants. Repulse have described 10 Cupcakes as a science-fiction adventure game. You can check out their Steam Greenlight page here.

Promised features for the closed beta test include: simple easy to use controls, a physics based punching system, a world where your weapons can destroy almost anything, flying vehicles, an optional tape player based interactive story and five boss fights.

Repulse’s manager Vita Gaurilkaite has said of the project: “We wanted to make a VR game with all of the things that we love about Sci-Fi: a new world to explore, scary aliens, futuristic weapons, flying vehicles, a compelling story, and of course sexy sci-fi babes. We are proud to announce that we are ready to show all of these things to our beta testers.”

10 Cupcakes requires either Oculus Rift or HTC Viva. Steam keys for the closed beta can be requested through a Discord Group, found which you can join here.

Check out the bad-ass, sexy, and totally not awkward alien-shooting, random-woman-kissing trailer below!

OmniBus Drives Into Our Hearts and Buildings     Between the silly marketing campaign and the gameplay of Omnibus, a seed of doubt was planted in my head. Were…