The Lost Child’s latest gameplay trailer focuses on dungeons, demons, and the characters you’ll meet on your journey into the supernatural. 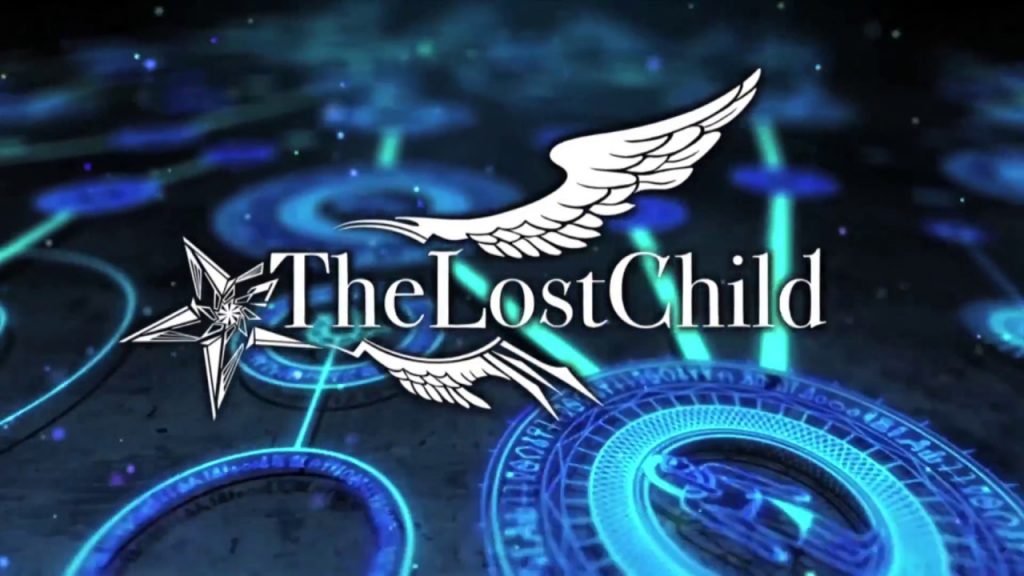 NIS America today released a new trailer for their upcoming adventure role-playing game, The Lost Child.  In the game, players assume the role of Occult journalist Hayato Ibuki as he explores Layers between reality and the realm of the supernatural in an effort to uncover the truth behind a rash of strange murders.

The new trailer focuses on the game’s dungeons, demons, and the various characters Hayato will interact with over the course of his journey. Check it out below:

The Lost Child is the latest project from producer Takeyasu Sawaki, the creator of El Shaddai. Those wanting to get their hands on his latest adventure won’t have to wait too much longer. It’s slated to release on the Nintendo Switch, PlayStation 4, and Vita in June 2018.

Will you be adding this adventure to your library when it releases next month? Be sure to sound off in the comments section and let us know. 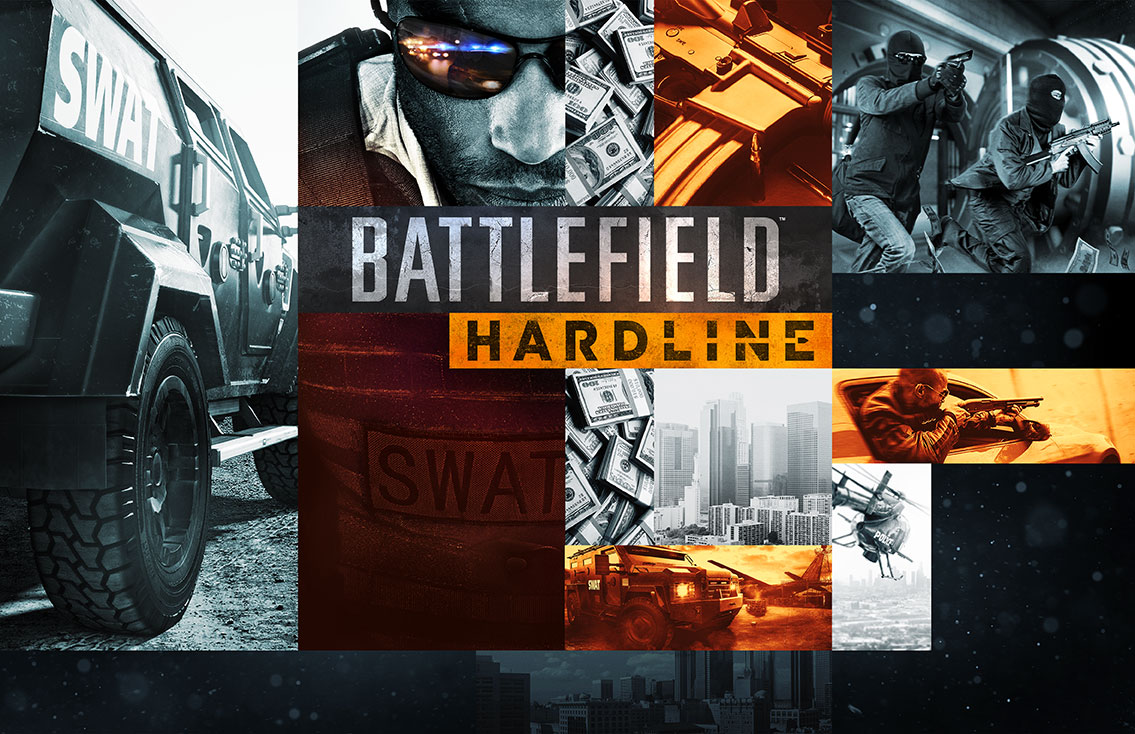 There’s no No Cop Out. What’cha gonna do when they come for you?   Battlefield: Hardline is the antithesis of a mid 90’s action flick, and developer Visceral does…