John Madden Football and Spacewar! join the ranks, too. 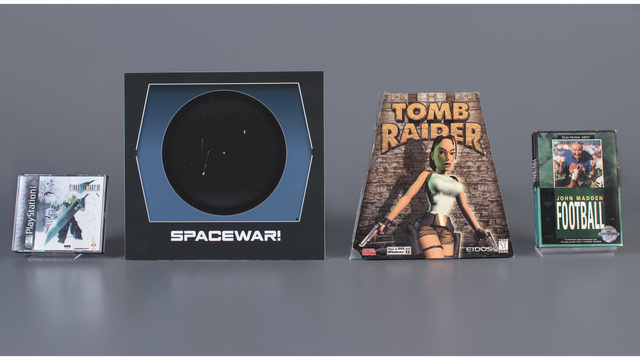 As of today, four more inductees have been included in the hallowed World Video Game Hall of Fame: Tomb Raider (1996), Final Fantasy VII, John Madden Football (1990), and SpaceWar!. Stretching over 50 years of gaming history, these games join eleven other beloved titles selected over the past three years, making for a total of 15 games. These four games will join the other inductees on permanent display in the Strong museum of Rochester, New York.

While the inclusions of Final Fantasy VII and Tomb Raider should be obvious for the average gamer, it should be noted John Madden Football is actually a Sega Genesis reboot of the 1988 PC original. Meanwhile, SpaceWar! is one of the earliest video games ever created, its origins hailing back to 1962 and directly inspiring arcade classics such as Asteroids.

Do you think these are worthy inclusions to the World Video Game Hall of Fame? Let us know in the comments below! 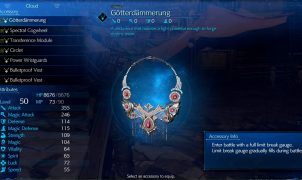 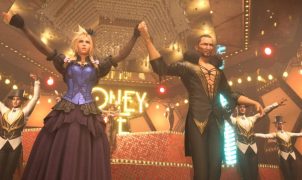 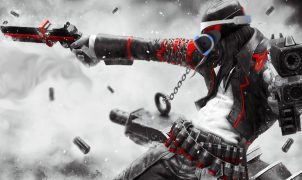 One Foot In The Grave   After seeing Gungrave VR in person at E3 this year, I have to admit I was more than a little excited to dive…