The Fall Coming to Switch on May 10th

Are you sure your Labo Robot isn’t sentient? 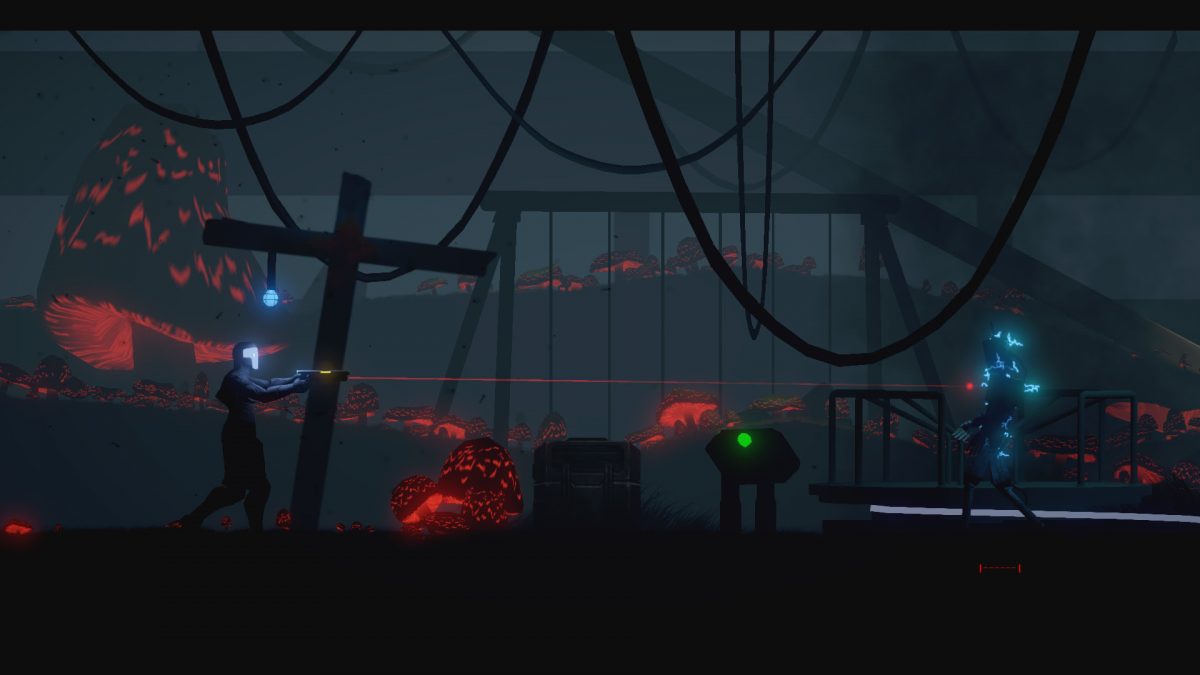 Indie dev Over The Moon announced today that they will be bringing their critically acclaimed sci-fi adventure The Fall to Nintendo eShop on May 10th. While Switch owners have been able to play the sequel for this acclaimed cyberpunk noir game for a couple months now, they will finally have the chance to play its fantastic predecessor a week from now. The Fall puts you in the role of an AI-controlled battle suit. Players will solve puzzles, gun down robots, and explore levels in a traditional Metroid style layout. Upon its initial release, The Fall was celebrated for its accomplishments in storytelling. It won Giant Bomb’s Best Story in 2014, and garnered praise from sites like Destructoid, Vice, and many others.

This new edition for Switch will bring enhanced lighting effects, simplified controls, on top of UX and gameplay enhancements. The game will run in 1080p 60fps when docked and 720p 60fps when in handheld mode.