Watch Yoku tumble and ricochet on his quest to save the island of Mokumana in this new trailer, pre-orders to receive 10% discount. 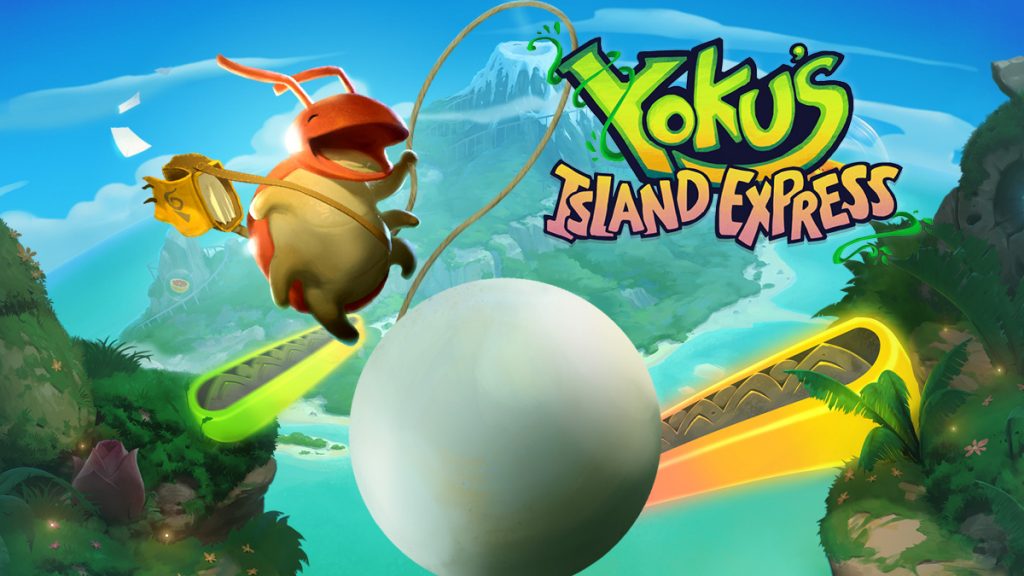 Publisher Team17 and indie developer Villa Gorilla today released a new trailer for Yoku’s Island Express. The trailer highlights how the game’s pint-sized postman Yoku came to find his way to Mokumana Island while offering a glimpse at its unique blend of pinball-based platforming gameplay.

Watch as Yoku bops, bounces, and ricochets his way to victory in the trailer below:

In Yoku’s Island Express, the game’s titular hero arrives on Mokumana Island with hopes of living the easy life, delivering letters on the sunny, verdant island. Unfortunately for him, things don’t go quite as planned thanks to the God Slayer, who, after emerging from a long nap, is wreaking chaos across the island. Now, it’s up to Yoku to save the residents of the island in an adventure that blends pinball mechanics, adventure elements, and open world exploration. One part Donkey Kong Country, one part Pinball Quest, Yoku’s Island Express certainly looks to stand out from the pack. However, we’ll have to wait until the end of the month to see how the full game stacks up.

Set to be released digitally on May 29th, the game is now available to pre-order digitally on Xbox One, PlayStation 4. Pre-orders will shave 10% off of the game’s $19.99 price tag. Additionally, those hoping to get their hands on a physical edition can do so on June 15th in Europe and Australia, and June 19th in North America.

Will you be diving into this adventure when it releases at the end of the month? Sound off in the comments section and let us know. 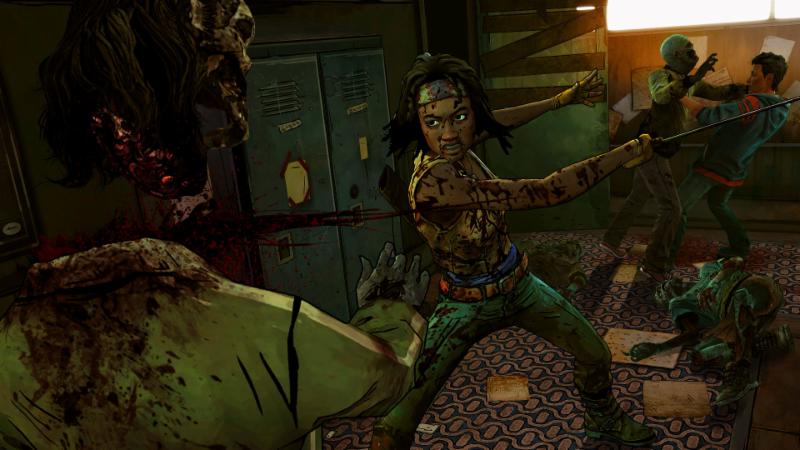