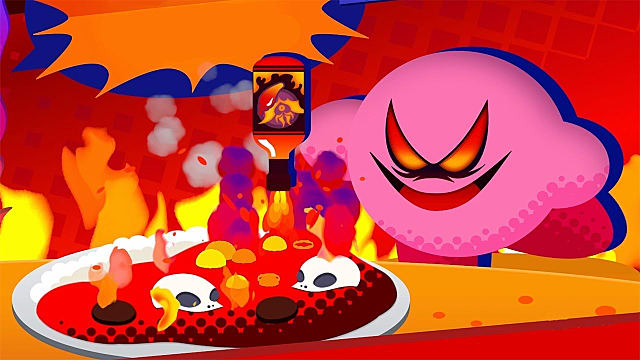 Are you ready for some Kirby Star Allies leaks? Then you’ve come to the right place: a dataminer by the name of “LuigiBlood” was digging through some update data for the Kirby Switch game and found data pertaining to seven separate Dream Friend characters! Naturally, all of them are heroes and villains of Kirby games past, and according to the datamine, they’re to be release into two more waves. Drumroll, please…

**IMPORTANT ANNOUNCEMENT**
Thanks to @LuigiBlood, we now know the Dreams Characters to be included in #KirbyStarAllies DLC wave 2 and 3!
Wave 2 will include Adeleine, Daroach, and Dark Meta Knight. Wave 3 will include Magolor (YES), Taranza, Susie (YES) and the Three Mages.

The only other data uncovered were opening levels for each respective character in the Guest Stars mode; much like the three Dream Friends we’ve already received via DLC, we expect these characters to emulate the first levels from their respective games.

Bear in mind however likely it may be, these characters may not all come into fruition. We’ll just have to wait until we get an official announcement/trailer from Nintendo/HAL.

What do you think of this Kirby Star Allies DLC leak? Let us know in the comments below! 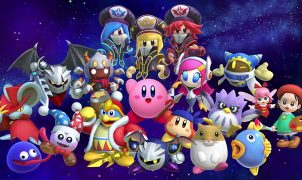 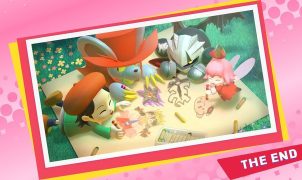 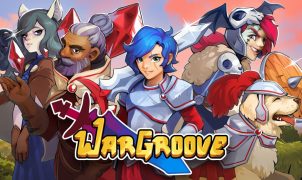