Pillars of Eternity II is the Original On A Boat 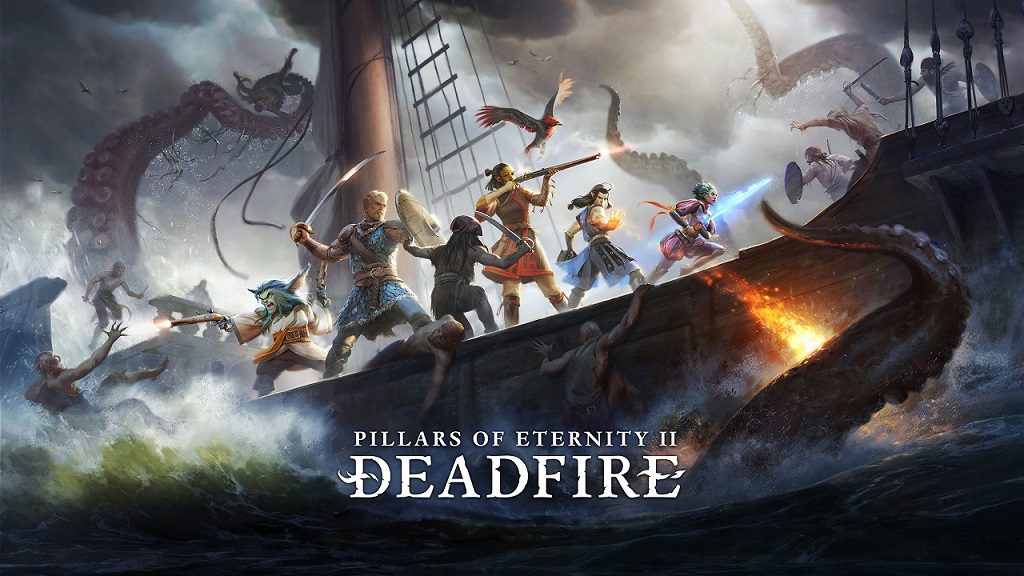 Pillars of Eternity launched in 2005, and with that release came praise and respect for a CRPG that brought the feeling and complexity of 90s PC roleplaying games to a new era and audience. With a deep an intricate slow burning combat system, rich lore and dialogue, and a beautiful art style, it would be hard to do better the second time around given what it did right the first time. However, Pillars of Eternity II: Deadfire plans to improve on its predecessor, bringing about some new changes. While the core experience will be similar, there will be accessibility features added, an open world to explore, and a sweet ship to do some maritime adventures with.

Right Where We Left Off 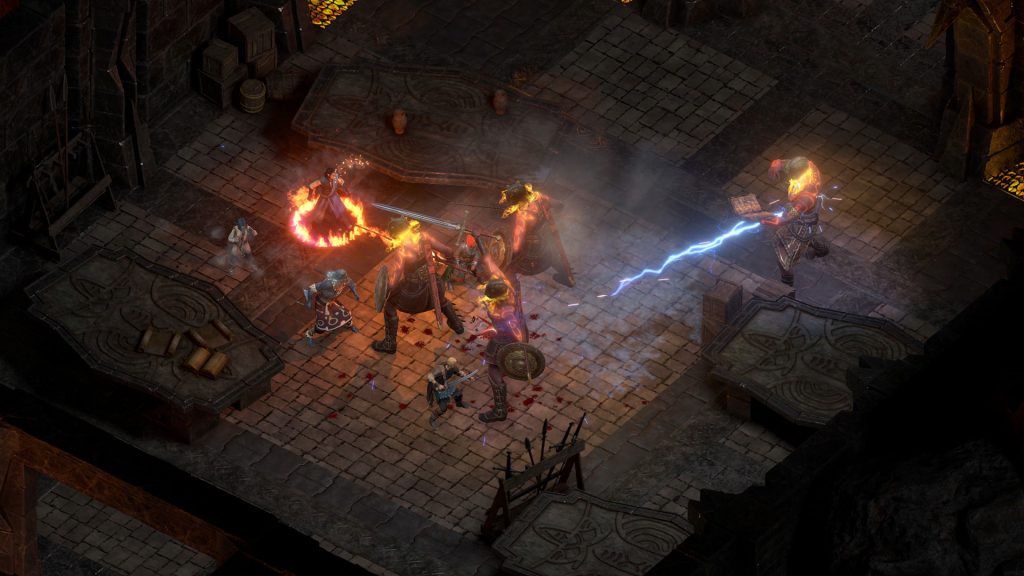 It will please fans to know that Pillars of Eternity II: Deadfire is a direct sequel to the original 2005 game, and that the choices and actions you made in the last title will carry over into Deadfire. However, if you are a new player with no prior experience to the franchise, fret not. Much like Mass Effect and Dragon Age Inquisition, when making a new game you can choose decisions from the past game going into Deadfire, providing players to tailor the world to their preference without playing the first game. Those returning however will be greeted with a lot of new and familiar faces as they explore the Deadfire archipelago.

Much like the previous game there will be tons of dialogue to go through and characters to interact with. Also like its predecessor there will be choices that will impact the world of the characters. Despite the heavy amount of lore and dialogue, every piece of conversation will be voice acted this time around, and this greatly enhances the immersion experience of a title filled with heavy dialogue. As an added feature for those not familiar with the lore can hover over important key terms and be met with an encyclopedia-esque description of that term. This greatly helps new players, or simply veterans who may not remember what something means. 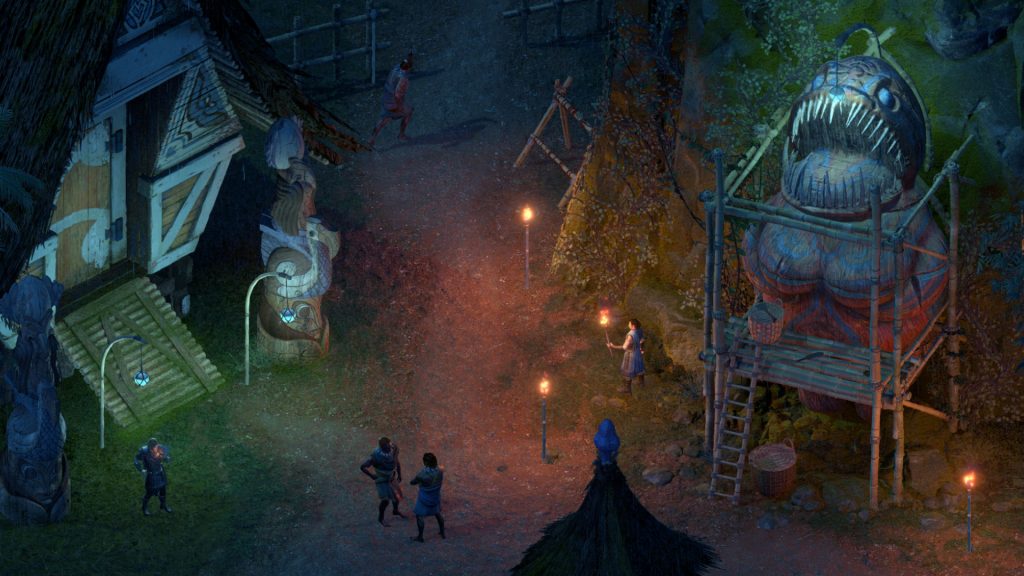 Deadfire is bringing the franchise in to a big open world to explore. Like other games of the classic CRPG mould, while there an overarching main quest, the player may choose where they want to go and what they want to do at anytime. This a big departure from other CRPGs with a more linear progression based system. However, a very interesting aspect of this open world is that by default, there is no level scaling. So you may choose to sail and explore uncharted parts of the map, but your experience may not end up so well, keeping in line with the game’s more hardcore old-school mindset. There will also be a ton of side quests to distract you from the main quest as well as just the standard RPG progression systems, so there will be no shortage of content to partake in. And what better way to progress and explore an archipelago, than with a ship and crew of your very own.

Your ship, The Defiant, plays a similar role to your fortress in the previous, being your main base of operations that you can upgrade. The ship’s main role is to provide transportation between different areas in the game, but that doesn’t mean that it is a pretty set piece in between your adventures. This time around there will be a dedicated ship-to-ship combat system, which will make use of the crew and ship upgrades you unlock as you play the game. This added maritime combat, along with the macro decisions upgrading and using you ship provides, makes for a great addition to the traditional gameplay experience, and is not typically seen in CRPGs or RPGs in general.

Even with the added ship combat, you can expect that the traditional RPG combat of Deadfire to be as tactical and intense as its predecessor. One feature that was highlighted as a change from the first game, is the ability for your character to be able to have two classes, allowing you to combine abilities and traits to make for a more unique experience. This on top of what was already a deep and intricate CRPG combat system where you must plan out actions accordingly, adding a level of customization that will tailor the experience more to the player.

Pillars of Eternity II: Deadfire is not only what fans of the original would want, but a good entry point for newcomers as well. While expanding its scale and production values, it has not lost the intricacies and depth that is embedded in its traditional CRPG roots. It’s an open world Pillars of Eternity game with naval combat – what’s not to love?

Pillars of Eternity II: Deadfire will be released May 8th, 2018 on Steam for PC, Mac, and Linux.