Two PM Studios, with Nkidu Games Inc., is announcing a partnership for the studio’s first major title, The Thin Silence, and the non-profit charity, CheckPoint. The studio is trying to do something fantastic and raise awareness for Mental Health issues. Two PM Studios will be giving 10 cents for every copy of the game sold to CheckPoint. Which will provide support to help the cause.

When The Thin Silence was being developed the developers had said, “We didn’t know we were making a game about mental health. I wasn’t really comfortable with that being a leading theme of the game for a lot of development. There’s a lot of shame and fear about opening up about these things, video games are “fun” after all. Seeing Checkpoint’s work is part of what made me feel like we could and should make a statement and share our perspectives.” – Ben Follington, Technical Director 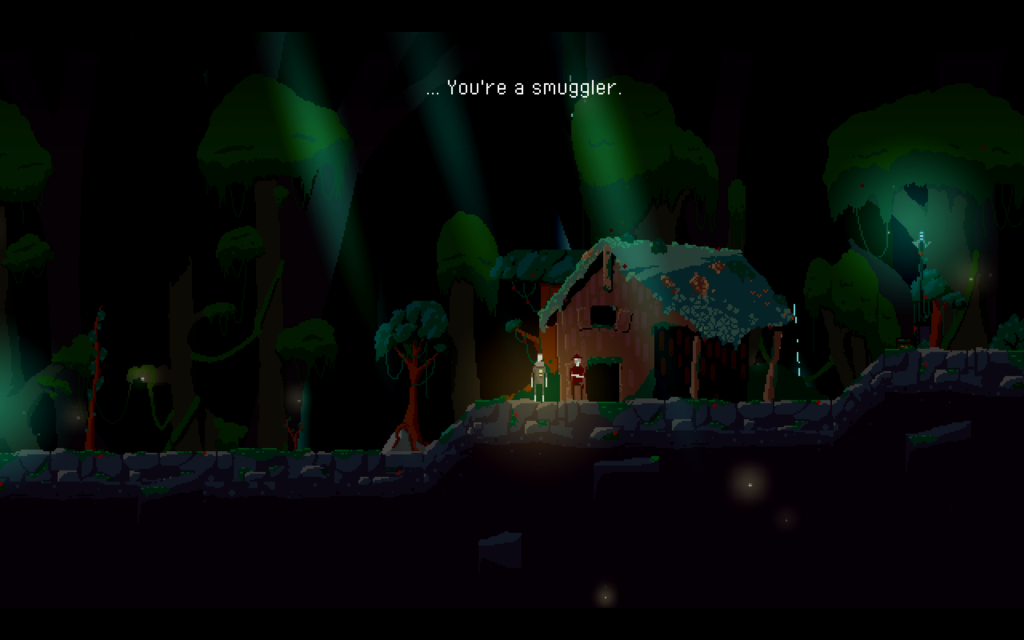 The Thin Silence is a puzzle platformer starring a character named Ezra. On your journey, you will come across interesting items that will require you to combine with other items to create useful tools on your journey. These items will be used to help you navigate the world, platforms, and puzzles you encounter. Players can expect an approximate of 5 hours of unique gameplay. The music is an original score by LightFrequency.

The Thin Silence will be launching on Steam, Humble Store and eventually Itch.io. Look for it in Early Acess for Windows PC and Mac OSX on April 27th, 2018.

Casey Jones
Huge nerd, love PC gaming, love streaming on twitch. I like to use platforms like twitch to spread awareness about mental health disorders so that our society will stop stigmatizing it so much. It's important to me because myself and family members suffer from them. Game on! Catch me in: Overwatch, PUBG, Sea of Thieves and a slew of other games.