By hipsters, for hipsters 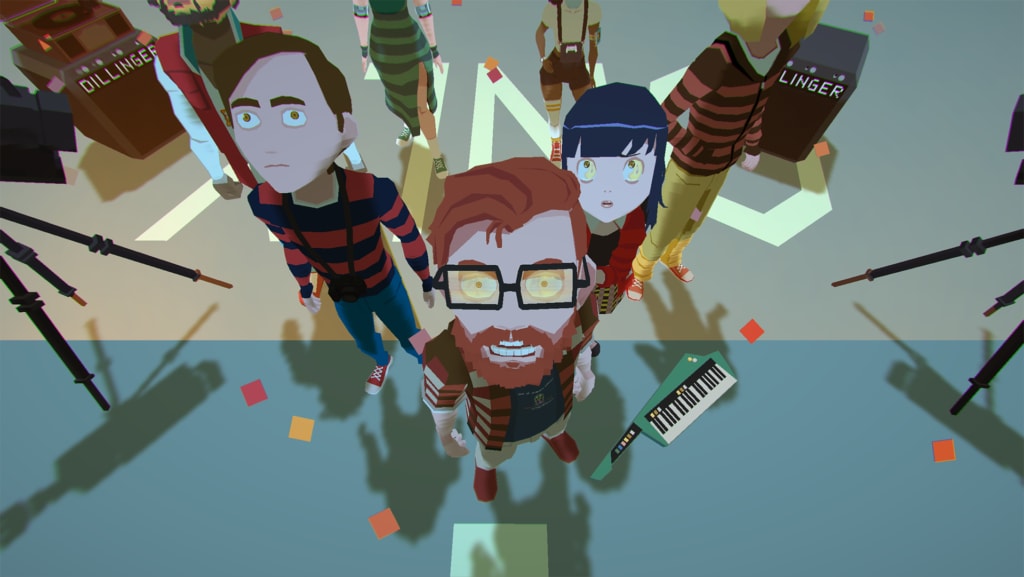 Before I began my demo of YIIK: A Post-Modern RPG, I talked to the game’s creator about where his inspiration came from. His answer was that he had been playing the Earthbound-themed stage in Super Smash Bros. Melee and began to wonder what such a game would look like if modernized. Based off a fighting game background and a thought, YIIK: A Post-Modern RPG is one of the quirkiest RPGs that showed up to PAX East this year.

The game’s premise, put simply, is a search. Protagonist Alex (voiced by Chris Niosi) witnesses the mysterious disappearance of a woman in an elevator. He goes out on a quest to find out what happened to her, and the result involves brushes with the supernatural and more. Including, in the preview, a mermaid and some sort of Rosemary’s Baby fish child.

In the demo, I guided Alex around a somewhat gaunt and depressing beach town in search of mystery and adventure. The game is very clearly unafraid to make its settings strange and kind of unsettling; sort of alien-but-on-Earth. We encountered an angry and topless mermaid, with whom we had to seek counsel in order to gain information about a woman who may have conceived some sort of demon baby. To be honest, some of the narrative of this was a bit hard to follow, which was likely part of the point. About half of my time was investigation-centric, as I explored the town, eventually learned about a pyromania cult and got some help from said pyromaniacs. All of the dialogue throughout what I played of YIIK: A Post-Modern RPG was funny and quirky in exactly the same ways as the old RPGs which it emulates. 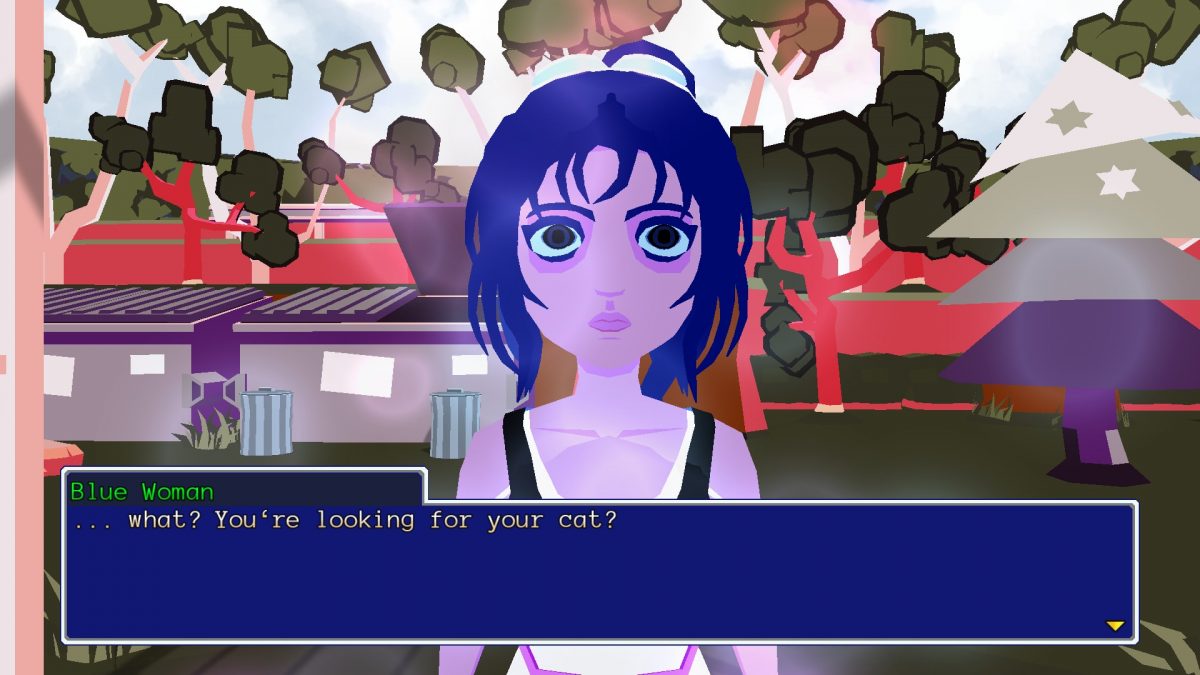 Speaking of emulating the old, Paper Mario also echoes in YIIK in its combat. Turn-based battles all have quick-reaction minigames to them. For example, Alex fights by throwing his vinyl records. In order to determine how many hits he’ll land on an opponent, I had to tap a button as fast as I could in the right colored sections of a spinning vinyl record. The other character in party had a special attack with a samurai sword that required a quick chain of directional cues on the control stick. A lot of these minigames require some precise reaction timing, and added a good degree of additional tension to the game as a whole.

I enjoyed my brief time with YIIK: A Post-Modern RPG in a way that’s hard describe. Much like listening to a unique LP bought in a basement music shop, the charm of it is hard to put into words, but instead has to be experienced firsthand. I wasn’t able to find out a ton more details about where the game’s story is going, aside from the mystery of the missing girl from the elevator being more a starting point than anything. Whatever mysteries weave themselves into the flannel fabric of YIIK, interested gamers should keep an eye on it as it develops.

YIIK: A Post-Modern RPG is planned to arrive on PC, Playstation 4, Playstation Vita, Nintendo Switch and probably cassette tape or something this summer.