King of Peasants in Development For 2019 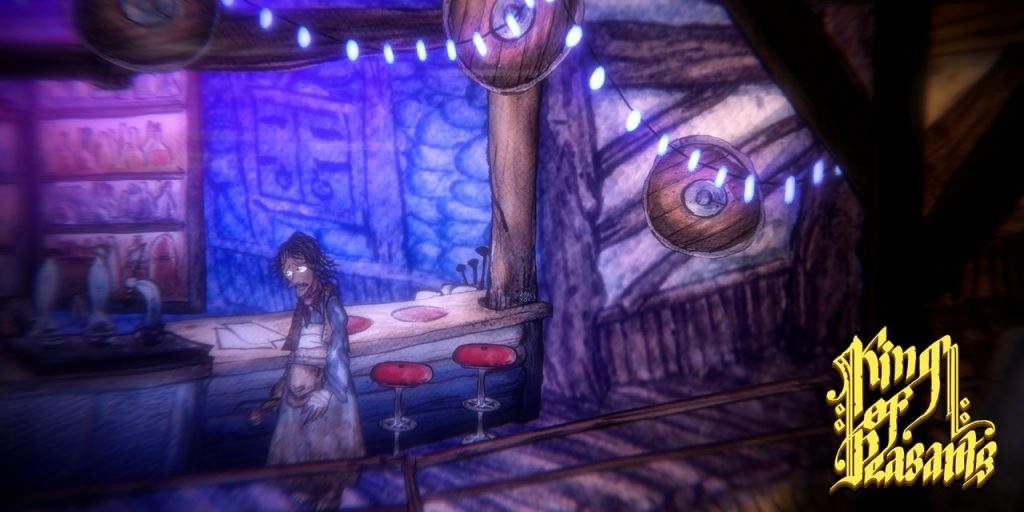 Finnish game developer Platonic Partnership have announced their new project King of Peasants, currently in development for PC and mobile.

The project has been described as a modern, satirical adventure game, set in the dark ages during inquisition, about prejudice and stupidity.

King of Peasants is based in the comic series, created by Platonic Partnership’s GFX artist Henri Tervapuro. Artwork in the game will be entirely handmade, created with a mix of watercolours and pencils. The visual style has been defined by its creators as a “living painting.”

Plantonic Partnership have said that the game is designed for mature audiences who have limited spare time to play games. The companies last project, Lydia, received positive reviews, winning Platonic Partnership the Finnish Game Developer of the Year 2017 award by Neogames. 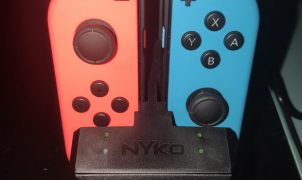 Nyko’s Joy-Con Charge Block Keeps You Gaming     Picture this: You are having some friends over for a sweat-inducing night of Mario Kart.  Everything is set up. You…