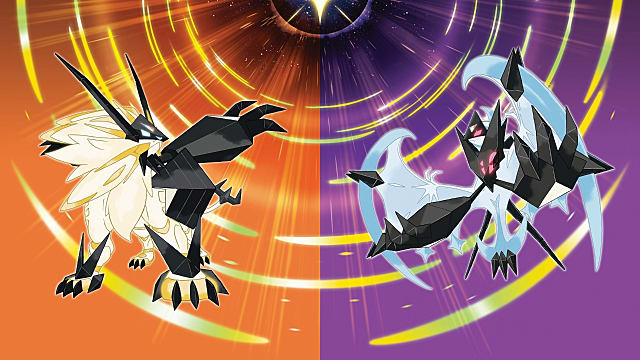 Yes, yes, we know: all of Sun and Moon‘s legendary Pokémon have long since been datamined, but an official announcement is an official announcement. In any event, let us properly welcome Generation 8’s final Pokémon, the electric-type Zeraora, to the world. You can check out the little bugger below, but bear in mind it appears to be exclusive to Pokémon Ultra Sun and Ultra Moon. 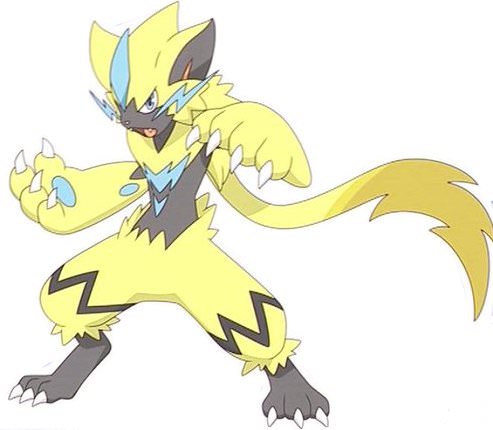 Zeraora was revealed alongside the latest Japanese trailer for the 21st Pokémon movie: Pokémon: Everyone’s Story. Releasing on July 13th, a brief glimpse of this elusive Pokémon can be spotted in the trailer, but its exact role remains unknown. It has also been confirmed more information on the Pokémon itself will be revealed on Japanese television show Oha Suta, which has unveiled new Pokémon in the past, on April 12th.

What do you think of Zeraora? Let us know in the comments below! 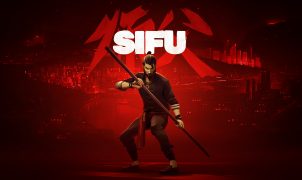 Sifu Review: It Comes Down To Feel When it comes to action games, nothing matters more than how it feels to play. Story, style, game design, progression, graphics, and…