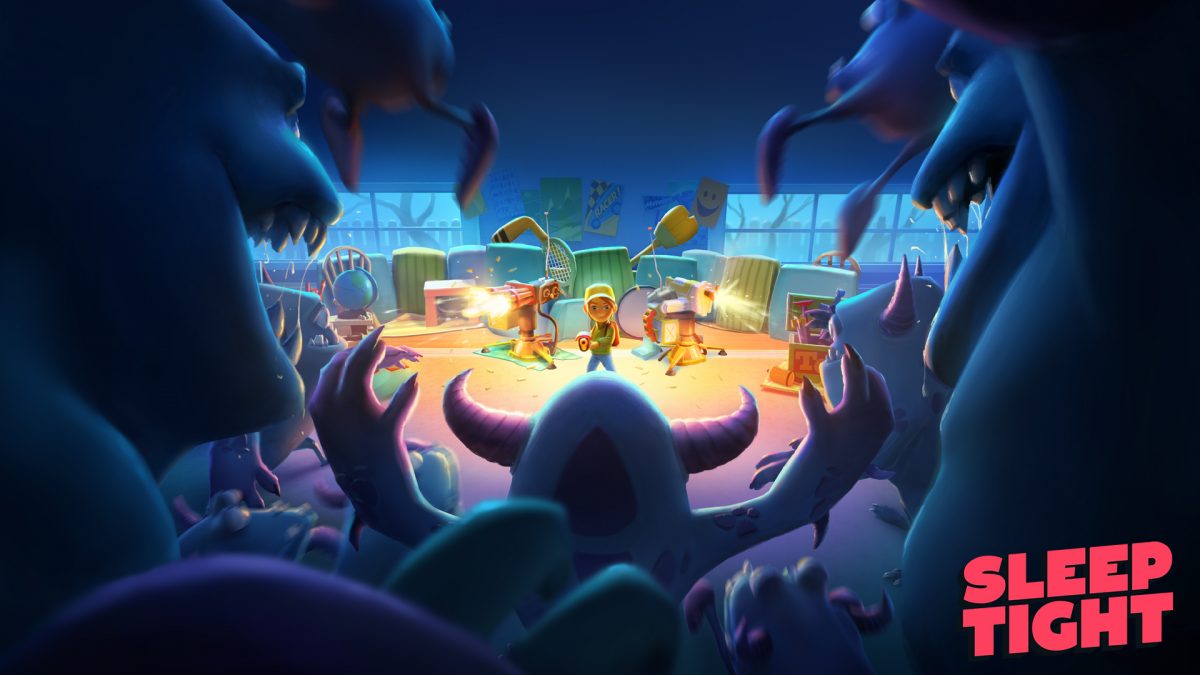 Sleep Tight is a game about fighting the monsters under one’s bed just as we all did when we were young: pillow forts, toy guns and extremely careful strategy. For a game about monsters, it’s pretty ironic how happy and excited the folks over at We Are Fuzzy were to show the game to anyone interested. It’s that same kind of joy that made the game happen at its onset. We Are Fuzzy primarily consists of two old friends who came together to fully realize an idea they first had when they were kids. There’s a clear stroke of love in Sleep Tight. There’s also a whole bunch of monsters running amok. It’s gonna be a long series of nights.

My time with the game began a few nights into a potentially endless series of waves that make up the game. After choosing one of several sharpshooting kids as characters, players will take on an array of critters straight out of Monsters Inc. These creatures, like every aspect of what I saw in my play session, were beautifully crafted. It’s a testament to the game’s main artist whose pedigree includes Halo, Titanfall and the Iron Man movies. Although much more cartoonish than those examples, the visuals in Sleep Tight are poppin’. 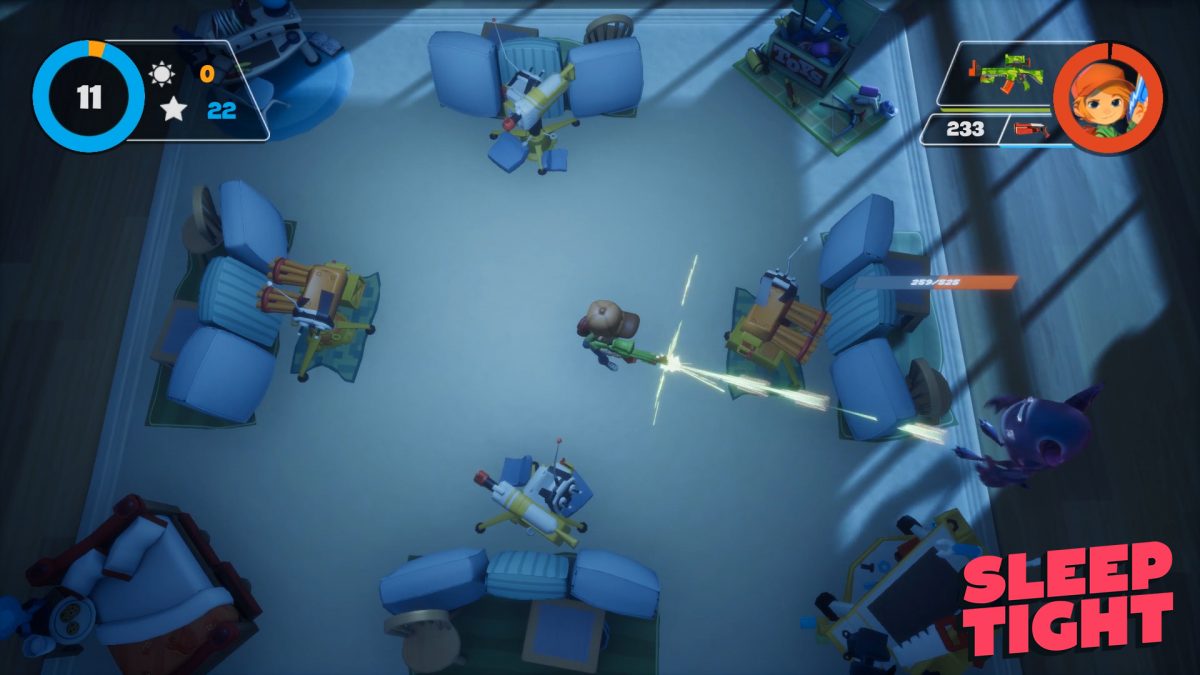 To quote one of the developers, Sleep Tight is not necessarily a kids’ game, but it is a game about being a kid. As such, the fights at night can get pretty rough. They’re only half the game, though. By day, players spend two currencies: stars, which are collected during battle at night, and suns, which players get a dose of every morning. Only once all of your suns are spent can the next night begin, so it’s time to do some spending. There were eight weapon types in the preview ranging from a basic toy pistol to a super soaker that acts as a flamethrower equivalent. Yes, it is adorable. They can all be upgraded with secondary functions and extra effect enhancements. Some are one-offs; others can go as high as your little celestial wallet.

The other thing to do by day will link up nicely with the recent craze of Fortnite–building! Specifically, building pillow forts and setting up turrets. The game only has one map at this time, reason being that building one’s own defenses is a crucial part of things. Pillow forts have upgradeable health, and players and turrets both can shoot right through them with no negative effect. 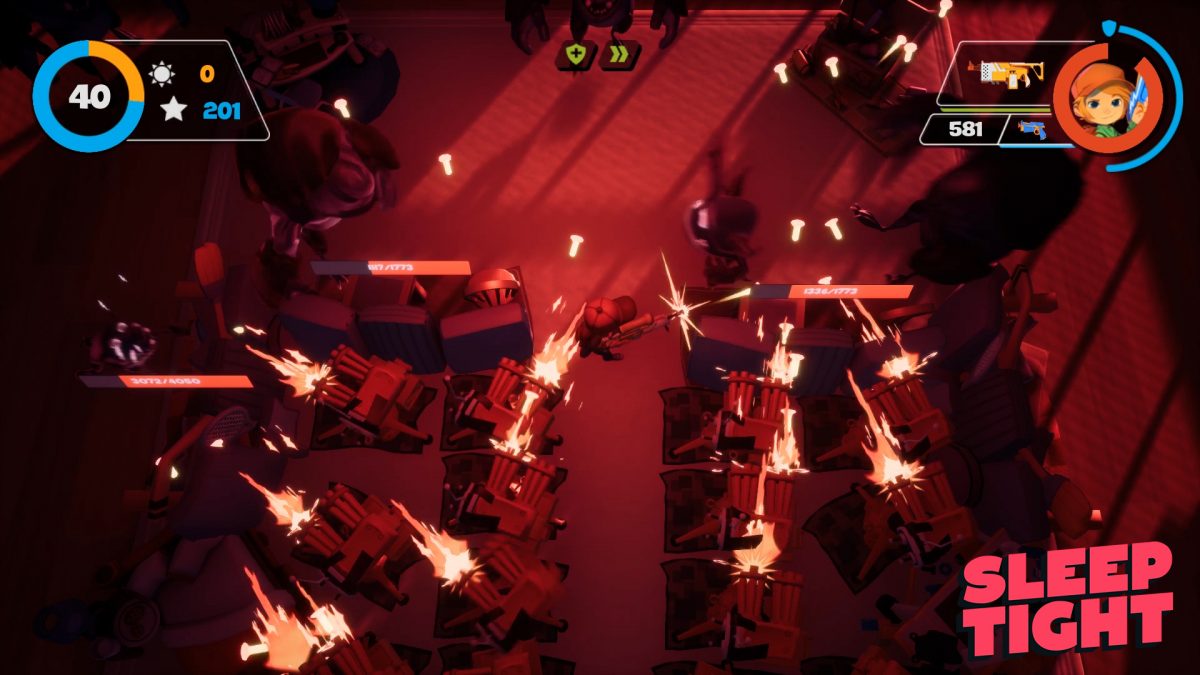 The core idea behind Sleep Tight is to keep these adorable defenses up and running as long as possible. The developer intention is for hardcore players to be able to make it up to around night 40 before succumbing to the childhood nightmares. On night 10, a blood moon rose into the sky, which powers up monsters even more, a la Breath of the Wild.

On the current build, the team’s two members have been making it to levels in the low-to-mid 20s, but told me that one of them has a little brother whose girlfriend has made it all the way to night 37. I include that here because it is an anecdote I find as charming as the game itself.

Sleep Tight is slated for a release on PC and Nintendo Switch sometime this summer. For more on the game, tune in to the Hey Poor Podcast this Wednesday. 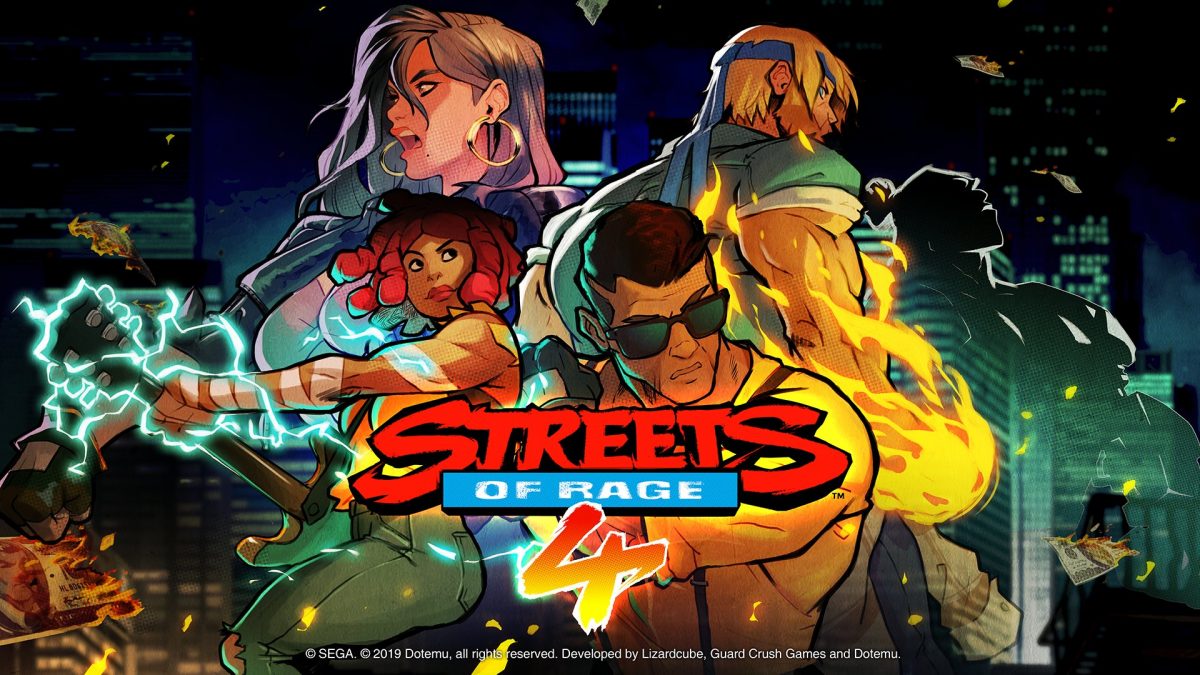 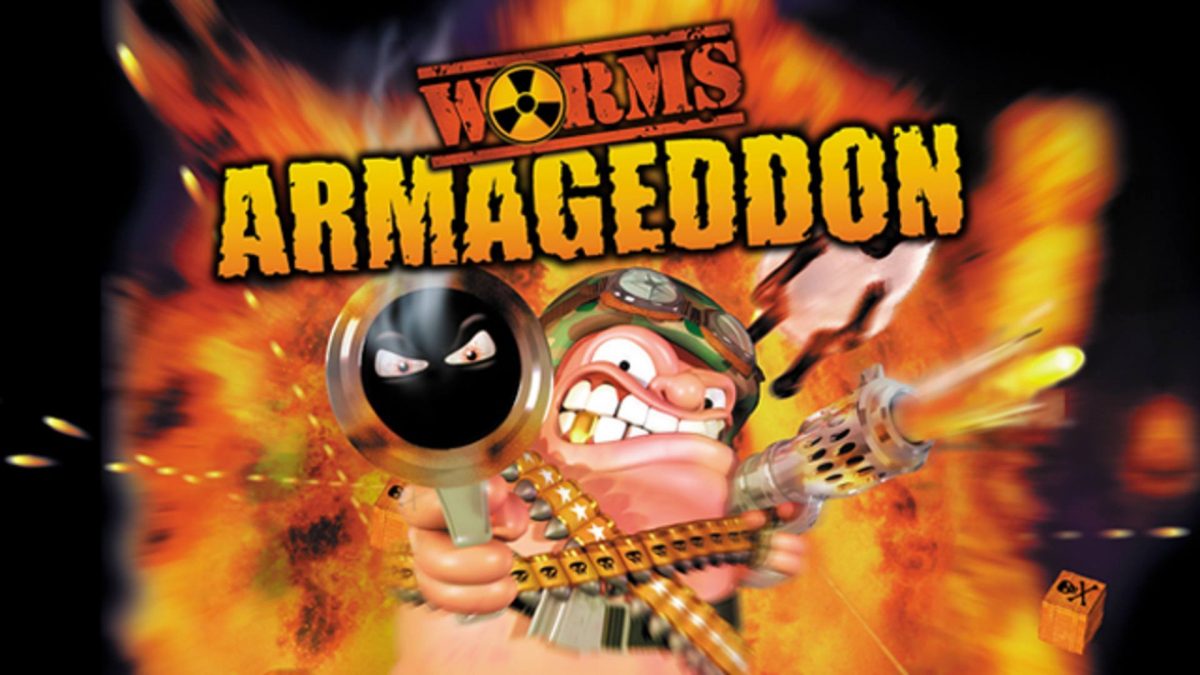