New Vampyr Story Trailer Shows Why You Should Fear the Reaper 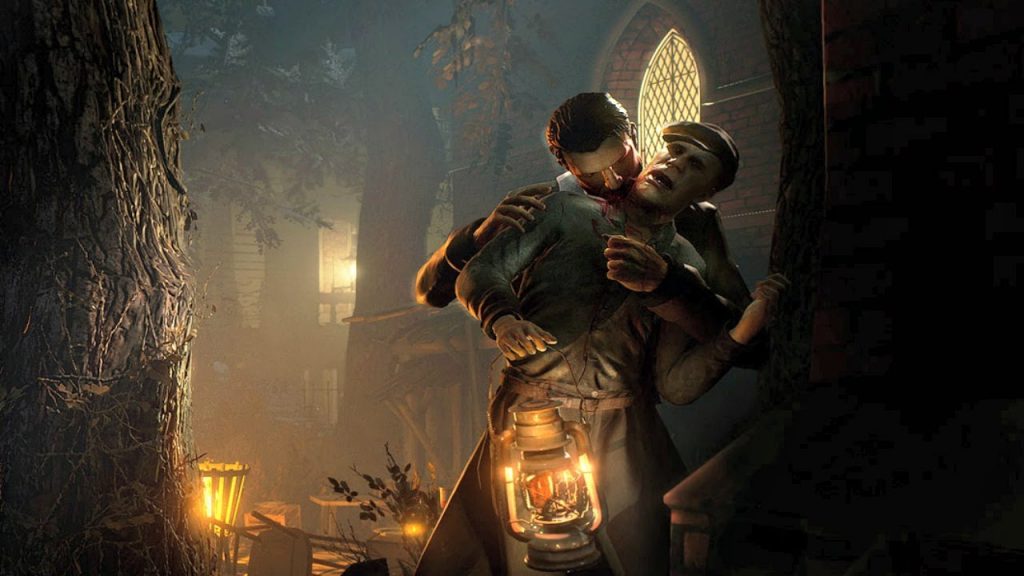 You’ll hear a refreshing take on ‘Don’t Fear The Reaper’ in this Vampyr story trailer.

Vampyr is set to release this June 5th, but until then DONTNOD’s upcoming Action-RPG has once again been teased with a brand new story trailer. For newcomers who know nothing about Vampyr, the story takes place from the perspective of Jonathan Reid, a 20th-century doctor who has recently returned from the war before he gets changed into a blood-sucking creature of the night. Reid returns home to find the London he once knew gone. Instead, it is rife with disease and infested with ungodly creatures, secret societies, and vampire hunts. It is a whole new world and it is up to you whether you should reject your place in it or embrace it.

In the new story trailer, you get to see how Reid copes with his newly afflicted vampiric powers and how the world around him has changed after his departure. As a man of science Reid tries to interpret the curse that’s made him into a vampire the only way he can: through rational thinking. However, when the supernatural comes knocking at his door he is confronted with the thought that his beliefs may be challenged now for the rest of his life. Driven to find out more on who caused him to become this creature (and why) Reid becomes more and more determined to find the cure for the disease that is running rampant through London, killing everything it touches.

What’s more, Reid must also come to terms with the insatiable bloodlust inside of him and whether the desire to feed or the desire to protect will always be following him with each step he takes. Whether he will succeed or not is up to you as a player…

To find out more about the story of Vampyr please check out the official Vampyr Story Trailer below:

Vampyr releases June 5 on PlayStation 4, Xbox One and PC. 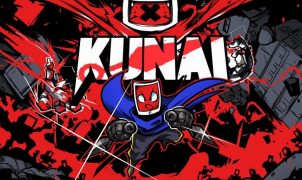