Radical Reggie Shows Us Why He’s So Radical! 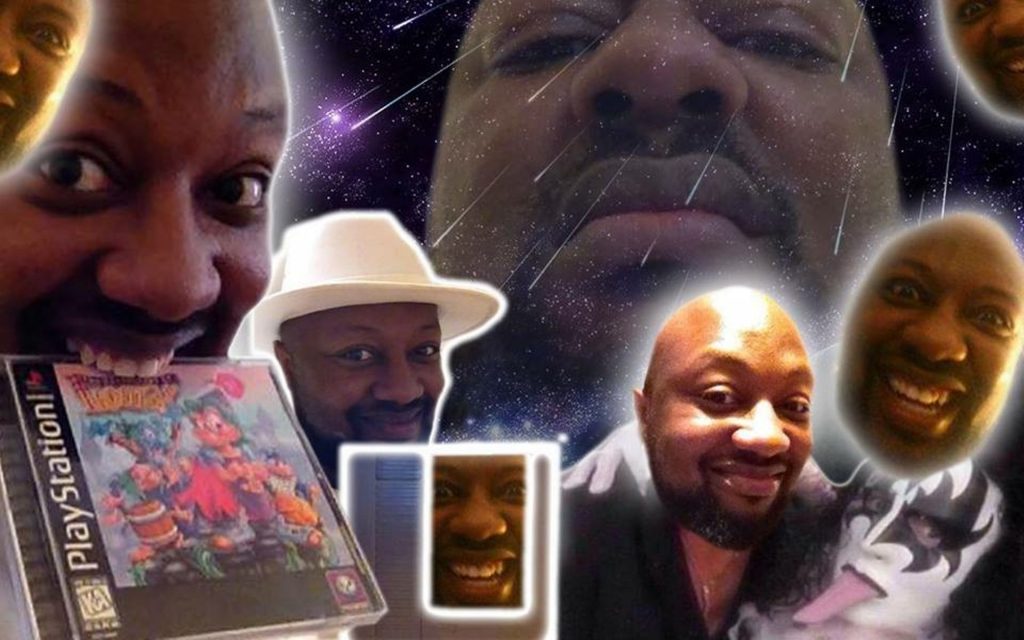 HPP: Hi Reggie! Thanks for taking time out of your day for us! We really appreciate it. We’ve been wanting to interview you since we saw you on one of the earlier Metal Jesus Hidden Gems videos. Can you start off by introducing yourself to the readers?

Reggie: My name is Reginald Williams and I’m veteran of the United States Army. After leaving the army, I moved to Washington to start my life. I’ve always been a PlayStation Fan and have pretty much everything that makes the PlayStation systems great. Around 2011, I read about an all-in-one retro system that could play up to 6 retro gaming consoles. I’d always dreamed about an all-in-one multi system, so I started to collect games for the old school 8-bit and 16-bit eras. Ever since then, I’ve collected for everything that interested me. But I want to let you all know that I don’t collect games to keep them sealed or to throw on a shelf to be forgotten. I do this because I enjoy playing video games. I honestly never intended to be a collector, but when you have over 2000 games, I guess it’s a title I inherited.

HPP: When did you decide to start creating a steady stream of content for YouTube? Was there a specific video that caught on and significantly increased your subscription base?

Reggie: I noticed a big increase when I started doing episodes of Interracial Gamer with my buddy Joe Witter. We thought It’d be funny to do a show on two friends doing game reviews. The fact that I was black and he was white, well, it made it funny to call the show that. It also (the name) would bring it to the viewer’s attention. 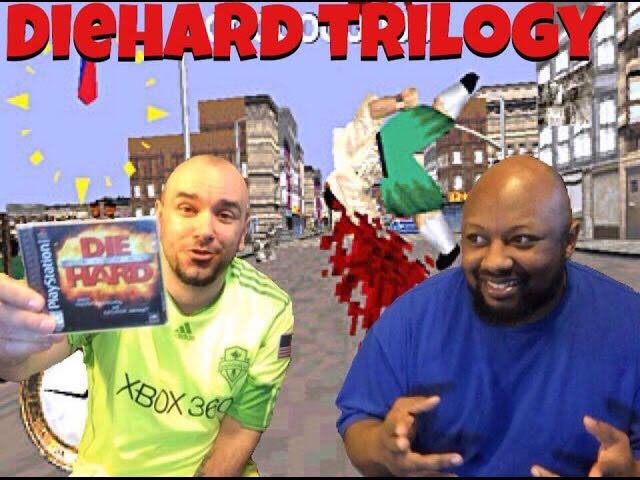 HPP: You seem to favor shoot ‘em ups a lot in your pick up videos. Is that your favorite video game genre or do you lean toward another type of game?

Reggie: Not really. I like most genres and even some sports games, but I feel shoot em ups don’t get a lot of love these days.  You find most being released on mobile devices instead of consoles. I’ve got big hands, so I’m not really trying to play that type of game on a small iPhone (laughs).

HPP: Your love for horror (film and games) shines through on some of your videos. Can you give us some horror movie “Hidden Gems”?

Reggie: Shakma, Suspiria, Phenomena, The Loved Ones, The Grudge, and Evil Dead 1-2. These may seem cheesy at first, but I think most horror fans would appreciate them.

HPP: We can appreciate anyone who enjoys Suspiria.  That’s a film that’s on the top of our list too! 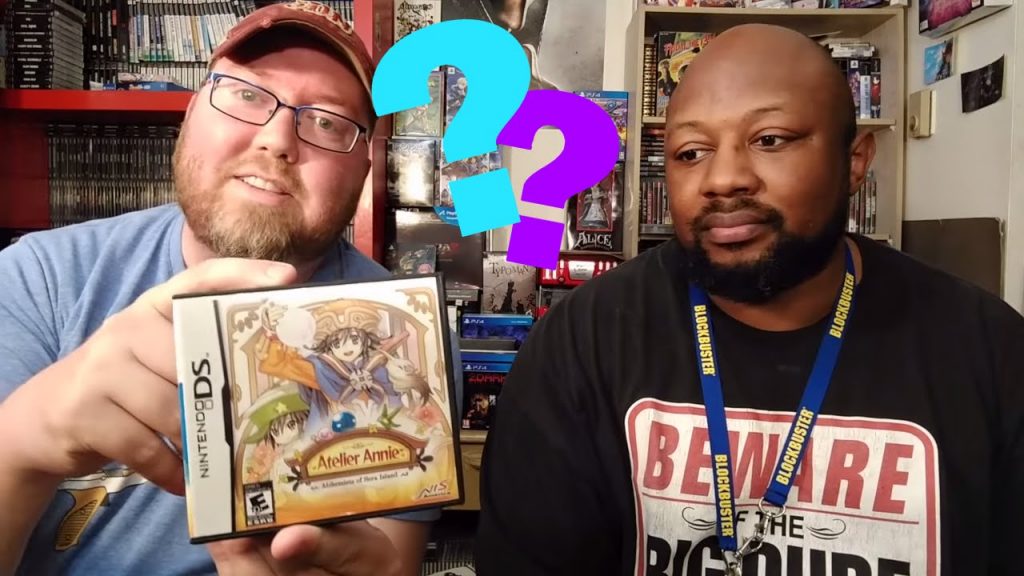 HPP: How did you end up meeting popular YouTuber Jason Lindsey (aka Metal Jesus Rocks)?

Reggie: We met when he walked into the hole in the wall videogame store I was helping a friend with. He introduced himself as a up and coming YouTuber and I liked him immediately. We became friends soon after. 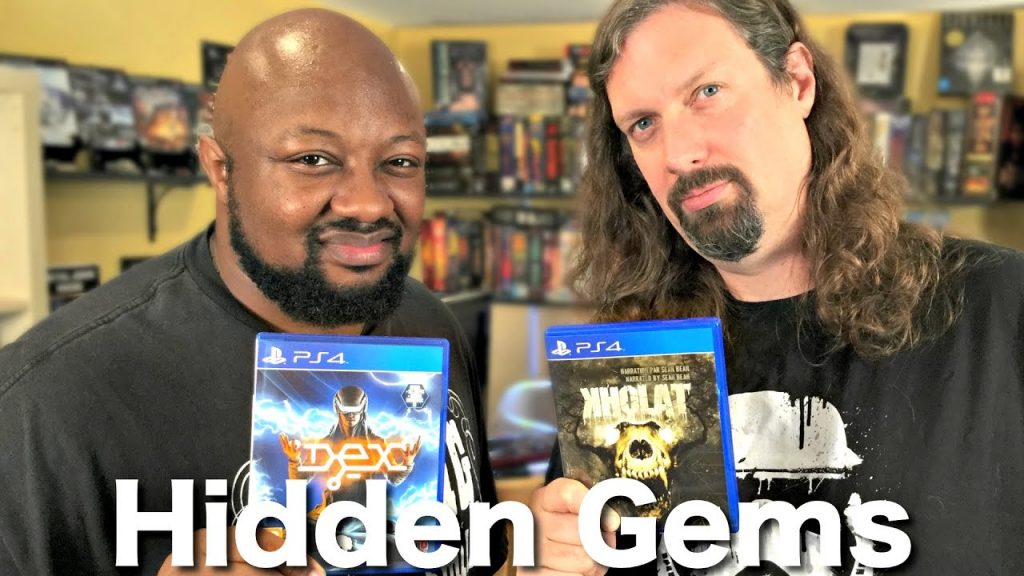 HPP: After conducting a few of these interviews we’ve noticed some YouTubers don’t seem to watch YouTube that often. Do you watch a lot of YouTube content? If so, who are some of your favorite content creators?

Reggie: I’ve actually stopped recently. You can get burned out watching too many vids. I’ve noticed i would spend too many hours watching other vids when I could have been doing something else, like hanging with friends, etc. I used to watch a lot, and there are certain channels I really enjoy, but I definitely cut back on who I was subscribed to. I don’t need to see a new video everyday from the same content creator.

HPP: A lot of gamers have different opinions when it comes to the cut off date for retro games. What console is your cutoff?

Reggie: I definitely would say the 6th generation. Dreamcast, PlayStation 2, Gamecube, and X-Box. It’s hard for a lot of people to say this, but that generation is retro whether we like it or not (laughs). 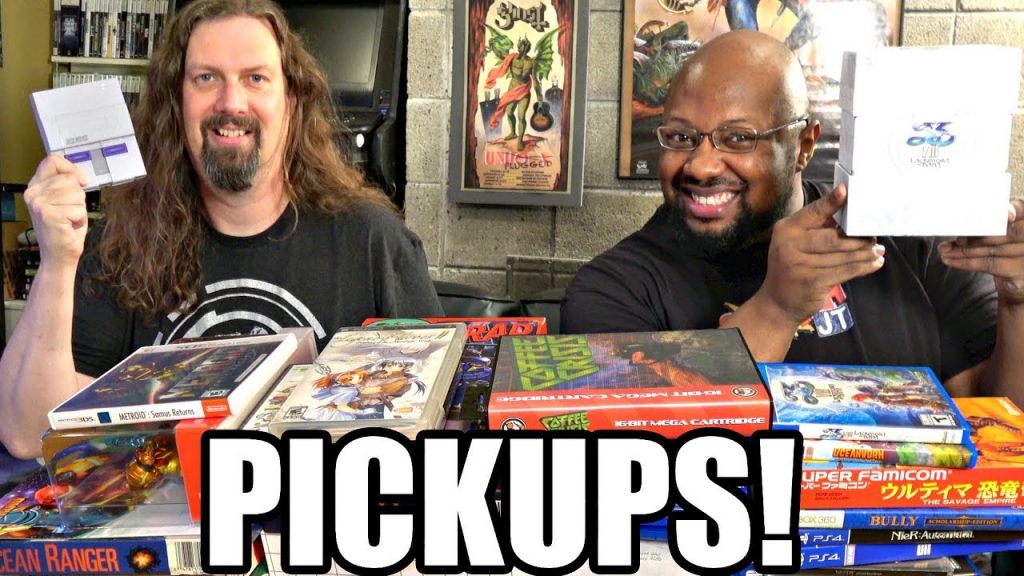 HPP: Your subscription base has grew dramatically over the last year. Can you give future YouTubers any advice and knowledge?

Reggie: Most won’t follow this, but it depends on what you really want. If you only care about increasing your subscriber base, than you can do trendy vids. The problem with that is if you eventually want to try something new, there’s a 50/50 chance whether your subscribers will like it or not. At that point you NEED to do what they want to keep them happy.

If your a content creator, you have to focus on what you like and enjoy creating. The beauty of doing this is that you are free from the expectations of just doing one type of video over and over. In the long run, I’d say do what you like, but try not to only do vids on what you think people want you to do. If you do that, your channel will be something you will eventually get burnt out on.

HPP: What can we expect from the future of The Radical Reggie YouTube channel? Any new ideas that you’ve been kicking around?

Reggie: HA! there’s plenty of stuff, but I’m trying to get motivated to do it (laughs). I’m teaching myself how to edit videos on the PC instead on my iPhone. It’s tougher than I thought! But, I want to get back into doing game reviews and I enjoy those videos the most!

HPP: Thanks so much for taking the time to answer our questions, Reggie. We look forward to your future content!

If you wish to help Reggie with his future content be sure to visit his Pateron page.

The Most Ironically Named Game I’ve Played To Date I’m not really sure what’s going on in video games these days. I certainly commend and applaud representation in media.…