It’s a good year for JRPGs 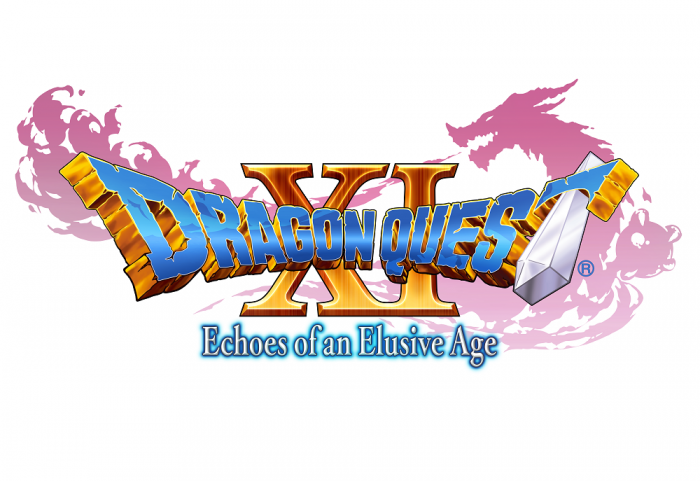 After last year’s huge release in Japan, Square Enix has announced that Dragon Quest XI: Echoes of an Elusive Age will be coming west for PlayStation 4 and Steam on September 4. If you’re new to the series, not to worry! It’s a completely standalone game in the franchise so it’s friendly to newcomers. Per Square Enix, here’s what you can expect:

And, of course, there’s a pre-order bonus to be had. Receive “The Legend Reborn” theme instantly as well as DLC including 15 Seeds of Skill, 3 Über Agates of Evolution, and The Vest for Success. See the opening movie and gameplay footage below.