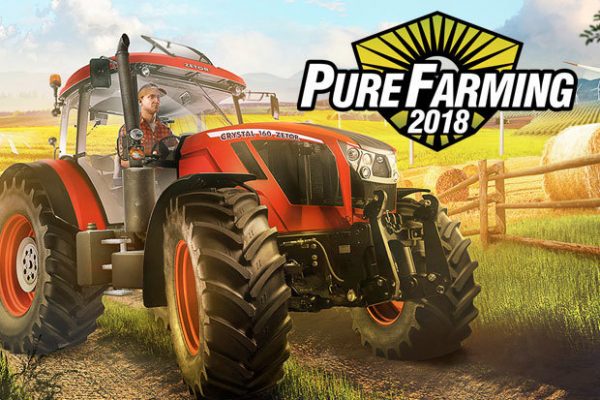 Farming isn’t exactly what most would consider to be an exciting activity. It’s generally hard work, filled with long days and nearly endless toil. It’s also not a very lucrative career path. That being said, it’s certainly honest work, and in the version that Ice Flames and Techland Publishing has provided gamers with this year, it’s also fairly relaxing.

Now, before I get started, let me premise this review with the statement that, to date, I have not played any other farming simulators before (providing you don’t include Farmville, which I don’t), so my wheelhouse of knowledge on the topic is borderline nil for comparison. Therefore, if you are a hardcore digital farmer looking to see where Pure Farming 2018 lands on the comparison charts, I’m loath to inform you that you won’t find that information here.

What I can provide you is an overview as both a surprised and pleased newcomer to the genre. I wasn’t planning on enjoying Pure Farming 2018 nearly as much as I did, and I certainly didn’t think I’d want to keep playing after I’d finished enough content to write this review, but I did, and I will, and in the end that’s worth more than anything I can say here. 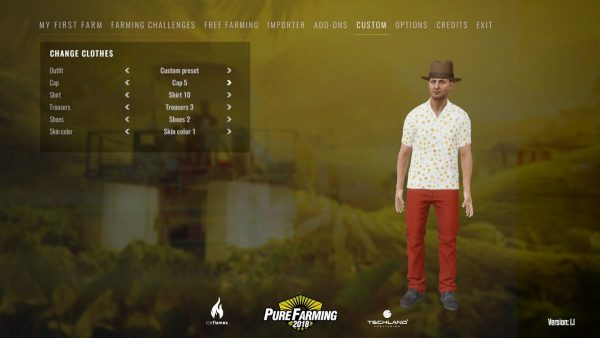 The campaign places you as a nameless man who is fixing to save his grandfather’s farm in Nowhere, Montana. This ultimately leaves you, the player, with a sparse amount of land, a few crops to grow, and a boatload of debt. And I mean a boatload. Literally the first alert I got in the game was an email from the bank letting me know the terms on which I could pay my near $300k loan back. I won’t lie, I had a slight anxiety attack as I was reminded of my own student loan debt. Maybe after this I can grow some wheat and settle that debt in a similar fashion.

From this point on you’ll be bombarded with emails on your iPad telling you how to do various tasks around the farm. By accomplishing them you’ll unlock new crops, equipment, and even bigger fields where you can grow aforementioned crops. You’ll also open up greenhouses and animal pens, eventually cultivating your farm to produce everything you need to make sure the family farm stays, well, in the family.

Newcomers and casuals will probably prefer sticking to the campaign to learn the ins and outs of Pure Farming 2018 and the mechanics therein, but for those feeling more adventurous there’s free farming. Free farming is all of the things listed above and more, without the progression limitations the campaign places on players. The major bonus of free farming mode is choosing where your farm is located. 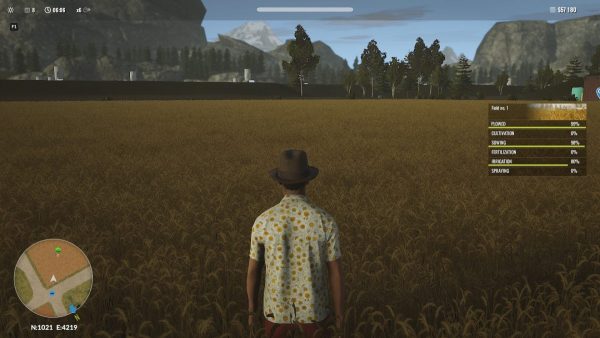 Want to farm coffee in Columbia? Rice in Japan? What about grapes for wine in Italy? Done, done, and done! Each farm comes with new crops and the equipment to ensure you are cultivating your crops correctly. Be careful though. Unlike campaign mode, you’re left completely on your own in free farming. Essentially this means that if you don’t know how to do something, you’re going to be going at it with trial and error until you get it right.

Now to be fair you can turn to your iPad to check how things are done, but this is where my major complaint about Pure Farming 2018 comes in. Everything is listed as its own separate entry in your inbox. While they are listed alphabetically, if you don’t know what it is you’re looking for you’re going to be spending a lot of time searching for what you need instead of just being able to type it into a search bar and jumping right to it. This was a rather unfortunate design choice in my opinion, considering you have a functioning mouse tool within the tablet window. I don’t know why the developers didn’t think to add this, but I digress. It’s more of a nitpick than it is a valid critique, but it’s one that I felt would have made the game a bit more seamless.

I also really would have liked a selection of more diverse farmers, especially since one of the farm locations is Japan. It’s kind of hard to believe a middle aged white guy would have a family farm out there, but again, this is a nitpick. 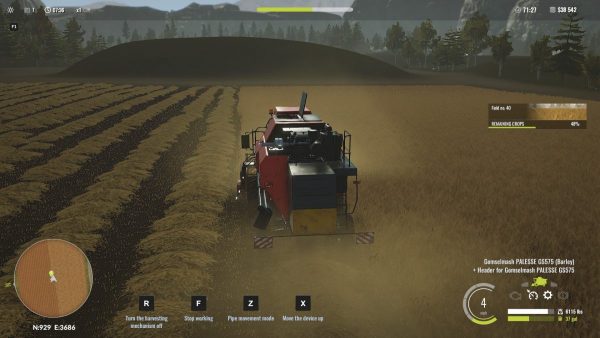 These two things are really the only complaints I have about the game, because everything else was more or less what I expected it to be. Plowing, planting, harvesting, waiting for the crops to grow, rinse, repeat, and so forth. All are slow processes that require attention to detail. There’s a lot of back and forth driving with your beginning equipment as you carry stores of grain, fruit and vegetables to various markets or storage until you can upgrade for bigger and more fuel efficient options. It’s no Farmville, but obviously that’s not what Pure Farming 2018 is aspiring to be, either.

This is a simulator, not a game. Not really, anyway. The two things are distinctly separate entities and players should not confuse one for the other. While it’s true that there are gaming elements (resource management, timed trials, and so on) in the end that’s simply not what Pure Farming 2018 is about.

This title exists for a very particular flavor of gamer, and if you are not of that ilk then this is not a game I’d readily recommend lest you are looking for an entirely new experience that permits you to get lost in the repetition and is ultimately stress free. Personally, I enjoyed my time with Pure Farming 2018, as I’ve already stated. Yet I know that this is not an experience that everyone will appreciate, much less enjoy. The asking price isn’t terrible though, so if you’re looking to try it you at least won’t be out too much cash if it turns out the game isn’t your thing.

The game is repetitive, it’s slow paced, and yes, it’s quiet. It’s the kind of game you definitely need to bring your own soundtrack to, but it’s self aware of this fact. The game promises nothing more than what it already is, which is fun, if you’ve got the mindset it requires.

Full disclosure: This review is based on a Steam review copy of Pure Farming 2018 given to HeyPoorPlayer by the publisher. 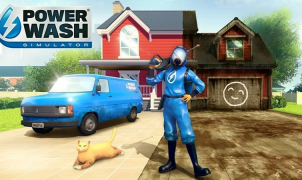 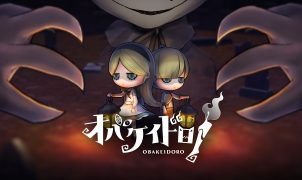