Bring on the hype! 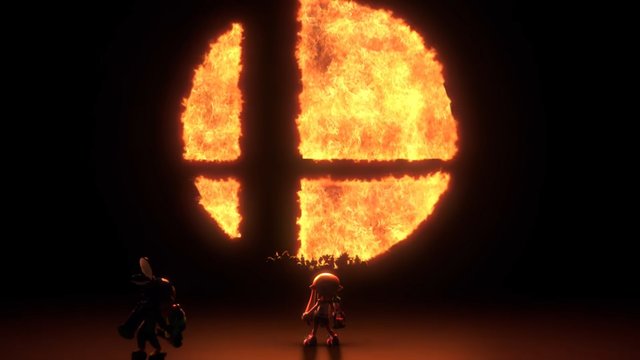 As if you didn’t need any more evidence Smash Bros. Switch will feature at E3, Nintendo shared some exciting news: an Invitational tournament will be held at the expo alongside a Splatoon 2 World  Championship! You can watch the trailer below (and no, there’s no footage of Smash):

Information on the Smash Bros. Invitational was rather scarce — as expected, given the little we know about it — but as we know both tournaments take place on June 11-12, we imagine Smash will be reserved for the 12th, assuming it’ll be revealed on the first day of Nintendo’s E3 exhibition (12-14).

But let’s not neglect Splatoon 2’s tournament, which we know much more about.  Featuring teams from NA/Canada, Europe, Australia/New Zealand, and Japan, interested participants can register here by April 21st at 9 AM PST. Qualifiers will be held on that day at 11 AM PT, and the top 8 teams will advance to the finals on April 28th, 8 AM PT. Whichever team earns 1st place will participate in the World Tournament and also win a download code for the Octo Expansion DLC and the Pearl/Marina amiibo, the latter two which will be granted to the 2nd Place team and just the amiibo for 3rd place.

What do you expect from the Smash Bros. invitational? Think you got what it takes for the Splatoon 2 World Tournament? Let us know in the comments below! 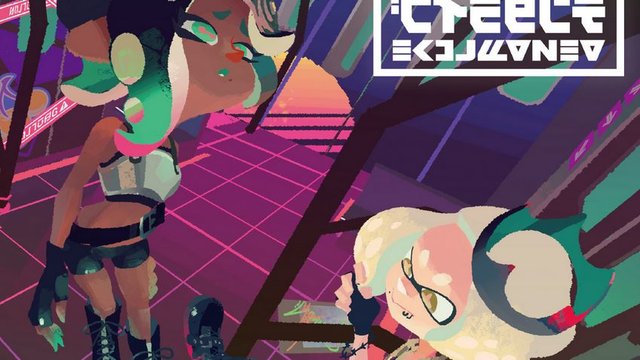 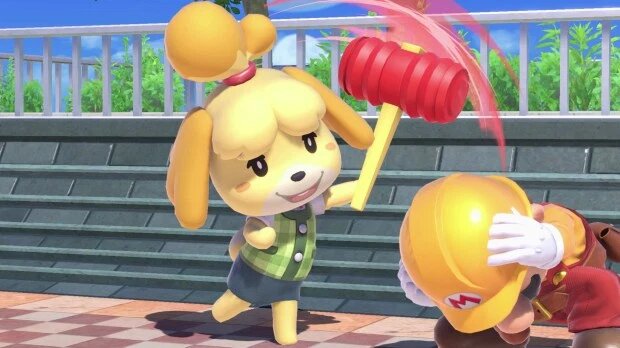